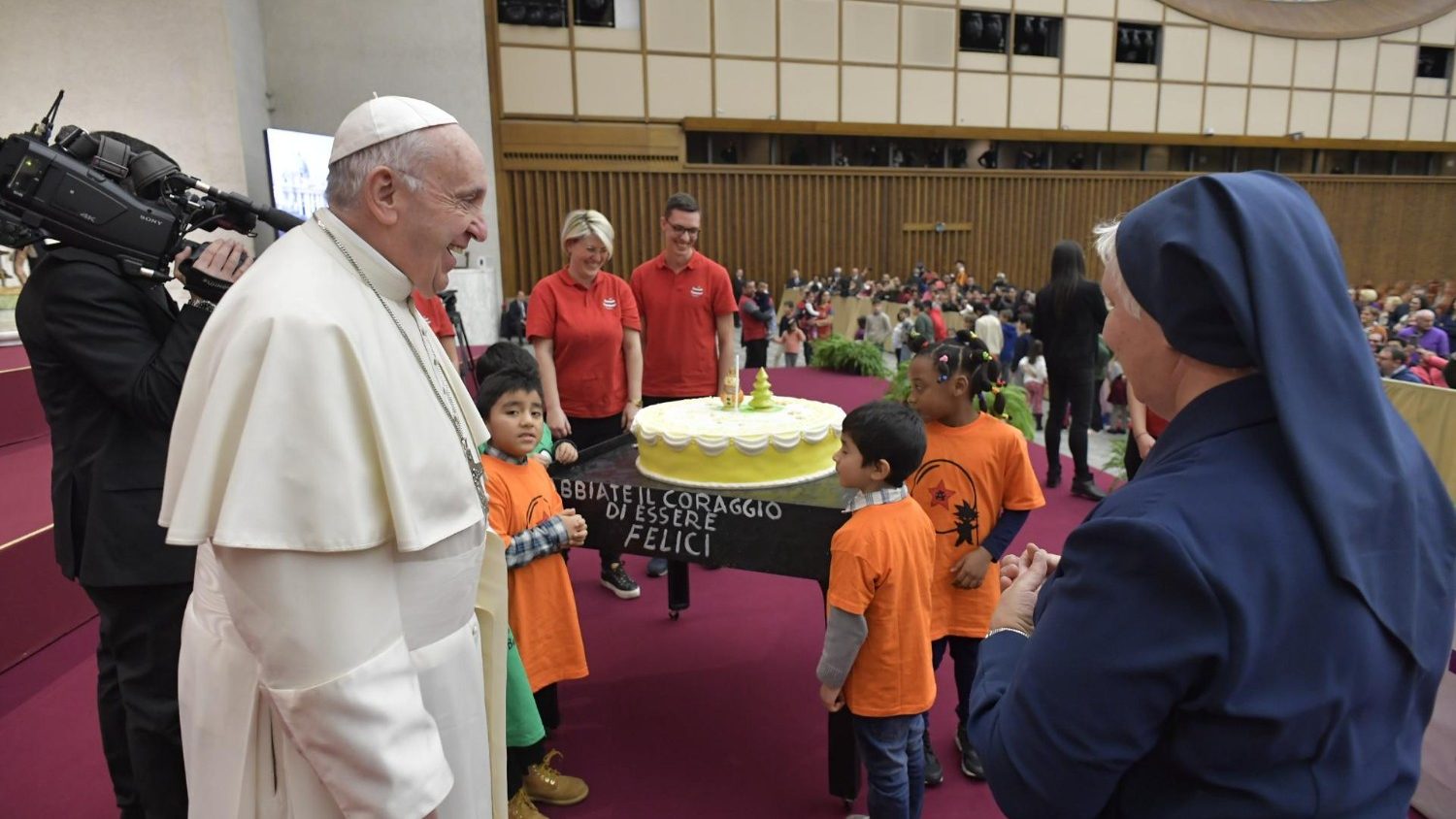 The St. Martha's dispensary run by the Daughters of Charity in the Vatican does not close "because of a pandemic. On the contrary, its activity is more intense than ever, especially as Christmas approaches.

Panettone and nougat have been distributed, but also basic necessities and specific products for children, such as diapers and baby food.

This concrete action of solidarity was made possible thanks to the support of the Pope, always attentive to the families of "his" dispensary, but also thanks to the generosity of the athletes and employees of the sports group Fiamme Gialle (The Yellow Flames) who, together with the Athletica Vaticana, have been for many years at the side of poor families and the volunteers who help them.

Coming out of the crisis together

"We delivered 475 Christmas parcels to the Saint Martha dispensary, to the Community of Sant'Egidio and offered the Christmas meal to 70 needy families, meeting them personally," explains General Vincenzo Parrinello, commander of the sports group of the Guardia di Finanza. Convinced that "the sporting style can offer prospects of hope" in the midst of the pandemic, he recalls that "it is up to us to make sure that we come out of the crisis better, and above all together".

Food and clothing, without losing sight of the "culture of encounter", are fundamental so that the poorest families can face this difficult period. "I carry in my heart the face of a young African woman, mother of a two-year-old boy and now expecting another boy, who came to the door of the dispensary to ask, first of all, for a little hope," say the volunteers of the dispensary.

This year again, the children assisted by the dispensary wanted to send their warmest wishes of "happy birthday" to Pope Francis, recalling all the celebrations lived together in previous years. They sent him white roses, accompanied by a card with their "virtual" hugs. The children of the dispensary of Sainte-Marthe, in fact, have been for years "candle blowers" with the Pope on the occasion of his birthday. This year, unfortunately, the pandemic prevented them from being physically together in the Paul VI Hall to celebrate with Francis. It was a special moment of joy so much desired by the families who for months had hoped to be together at least for Christmas. But it is precisely from the children that comes the encouragement to have confidence in the future. To remain united in prayer.

Meanwhile, Sister Antonietta Collacchi, who is in charge of the dispensary, is already waiting, with a little luck, for the resumption of services in the first weeks of January: "We are eager to reopen our doors to personally welcome the families. A service of solidarity hospitality that the Daughters of Charity have been providing in the Vatican for 100 years".

The St. Martha's dispensary, established in 1922 within the Vatican, now cares for 310 children, but the health work encompasses the entire family. The work is designed to help parents and children regain their dignity. For this reason, the structure, which has continued to evolve over time, offers medical assistance for children up to the age of five, thanks to the help of 55 volunteers, medical assistance for mothers, orthodontic assistance for the whole family and food aid for children and families. 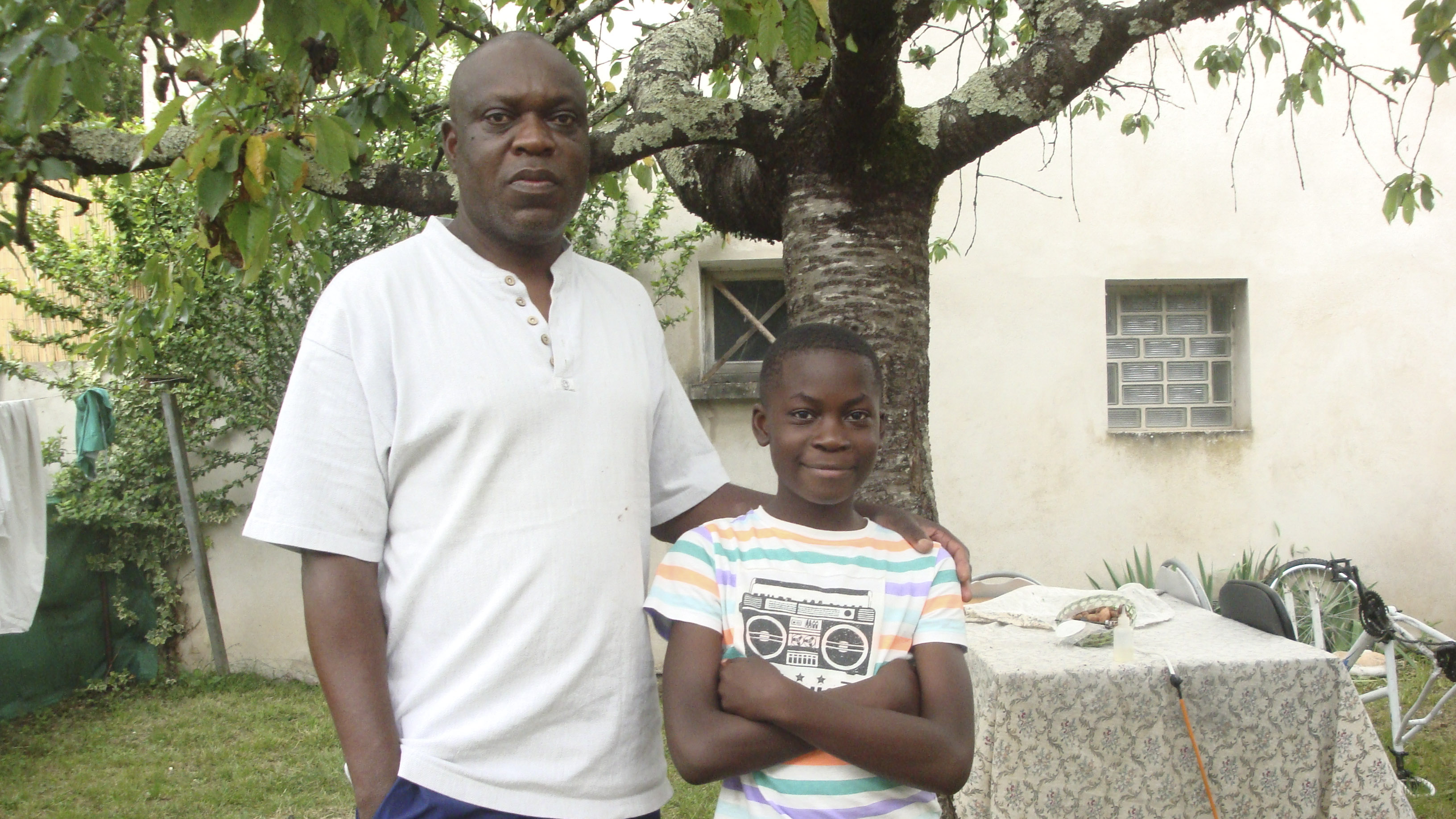 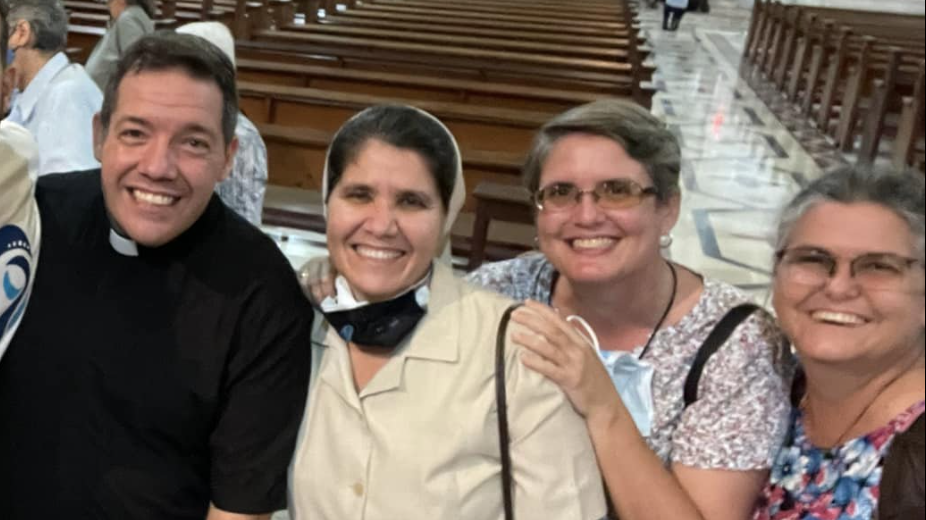 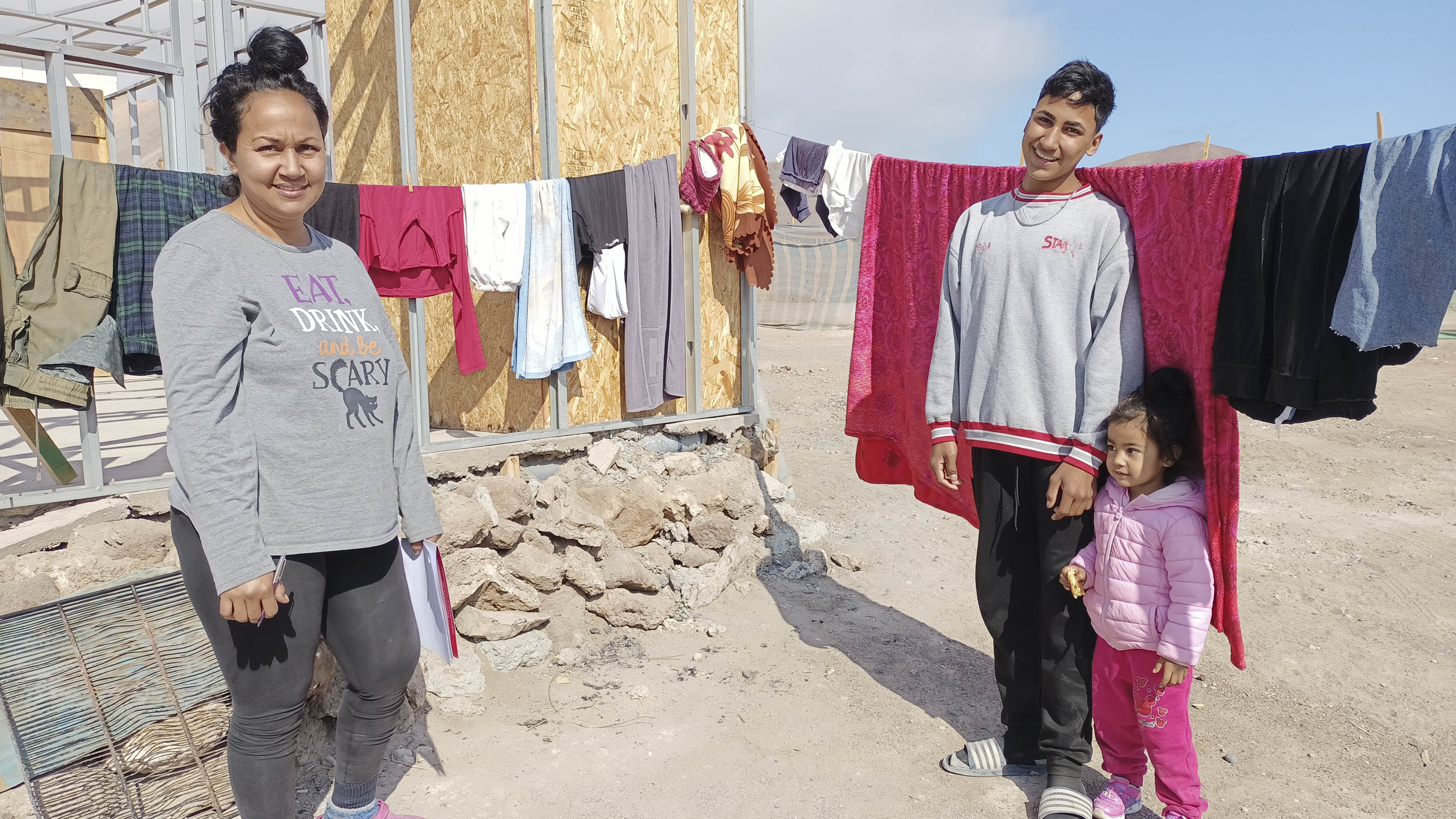