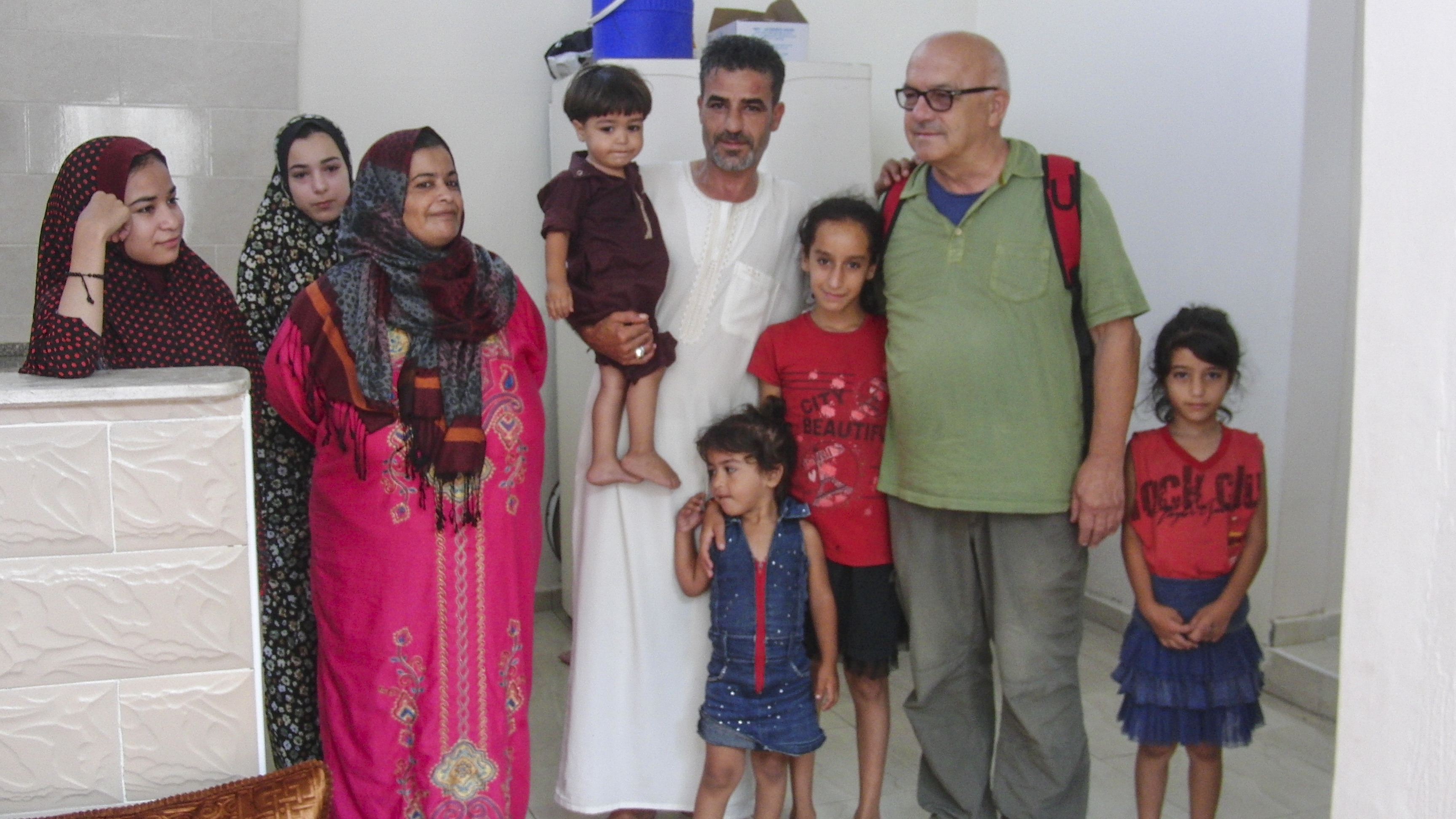 In Gaza, a family has regained a healthier daily life in their renovated house.
October 30, 2020
Sister Susan Sheehan
We did it

A big thank you ! Thanks to you, 2855€ have been collected to renovate the house of a family of 11 people in Gaza!

Sister Susan, the project leader, tells us about it:

The Daughters of Charity had visited very poor families whose houses were in a very bad state. Each year, depending on the money we receive for repairs and with the volunteers, we manage to renovate 4 or 5 houses.

The beneficiary family of 11 members lives in the "Beach Camp" which is the third largest refugee camp in the Gaza Strip. The Daughters of Charity have obtained permission to go there with volunteers once a week to help those most in need.

The family's house was old, built more than 50 years ago. It had neither doors nor windows and in one part of the house the ceiling was ready to collapse and posts had to be installed to support it. 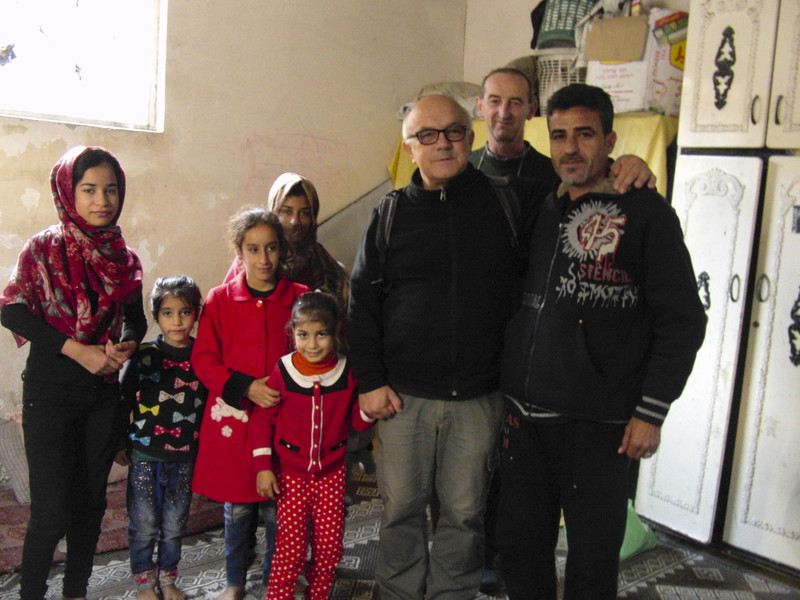 The house before construction

As the house consisted of only two rooms, boys and girls slept in the same room and parents in the living room. The kitchen and bathroom were also in poor condition.

Snakes and rats could get into them, which frequently put family members in danger: the animals attacked their feet, fingers and ears whenever they had the chance. 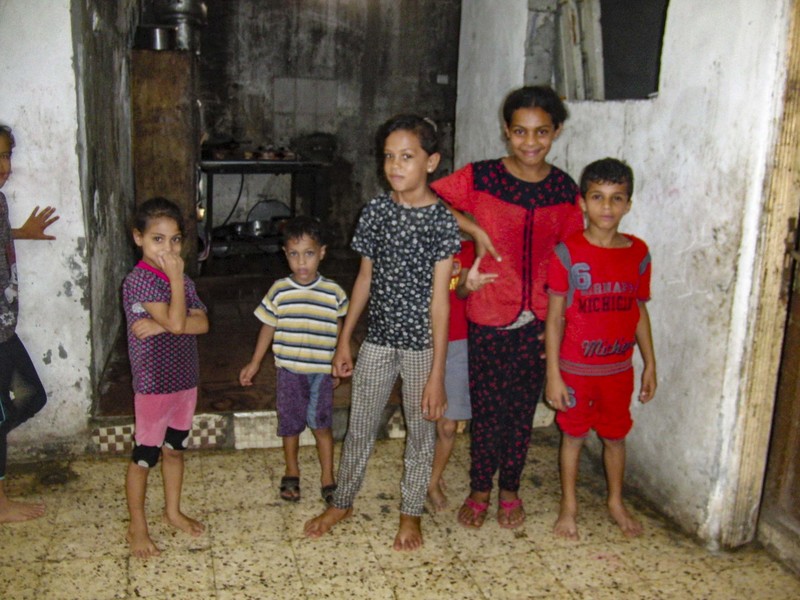 Unemployment in Gaza reaches 80% of the population and basic goods are difficult to obtain. The father does his best to support his family with small jobs when possible but sometimes he has been out of work for months because his disability prevents him from doing certain things. In these moments, the family is without income.

The work began with the repair and consolidation of the house to make the place safe. The family now has windows and a door that can be closed. We have created an extra room so that boys and girls can have separate bedrooms. Then the tiling came to replace the beaten earth and the painting cleaned up the place. 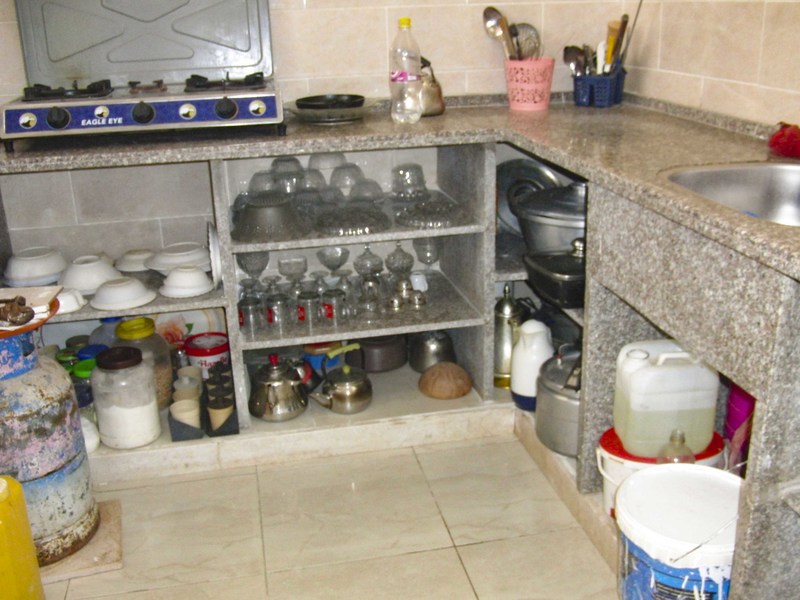 The carpentry work to make everything functional, and finally the electrical work has been completed. 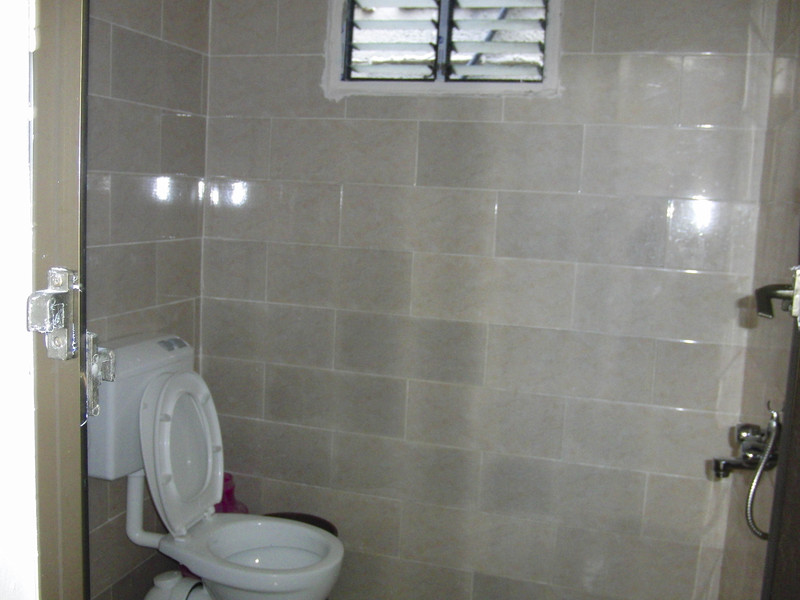 The life of this family has changed, everyone feels safe, the creation of separate rooms has given back some living space.

At the end of the work the family expressed their great gratitude, joy and affection to us and to Brother Lorenzo who had coordinated the work with us, they thank the donors from the bottom of their hearts.

Today the region is still affected by hunger, lack of clothing and electrical instability. But thanks to you, this family is now safe at home thanks to a healthy environment. 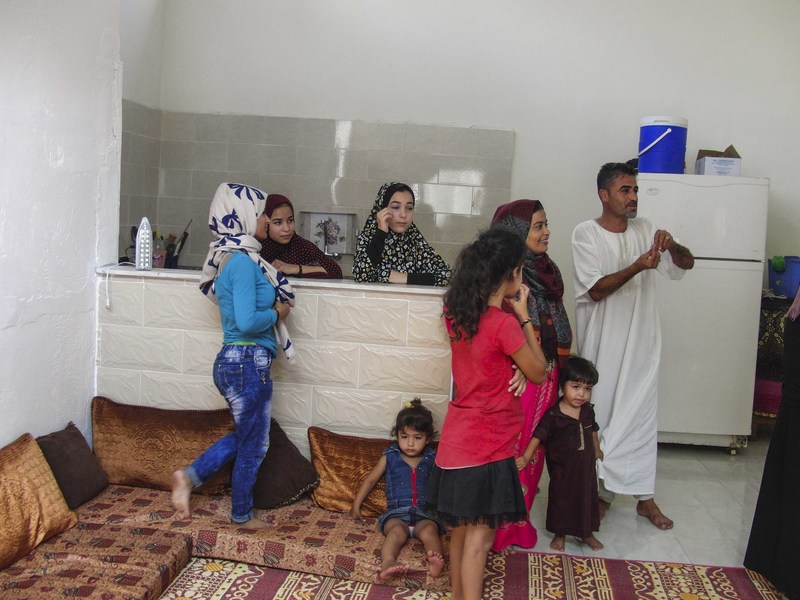 The materials used for the renovations have been selected for their quality, so the house will be able to benefit the family for several generations.

Many thanks for your help,

This renovation project has benefited this large family, which can now live more serenely.