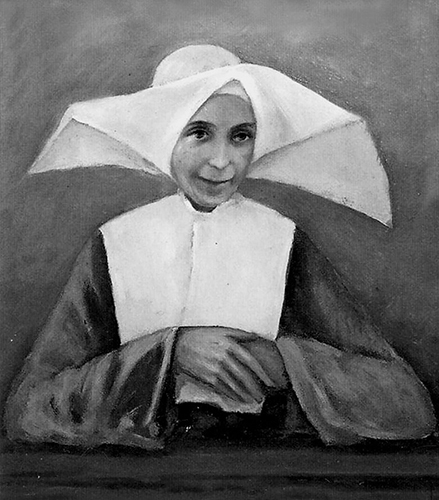 Cause of Saints : The Venerable Servant of God Gabriella Borgarino

On Thursday 20 January 2022, Pope Francis received in audience His Eminence the Reverend Cardinal Marcello Semeraro, Prefect of the Congregation of the Causes of Saints. During the audience, the Holy Father authorised the same Congregation to promulgate the decree concerning the heroic virtues of the Servant of God Gabriella Borgarino of the Congregation of the Daughters of Charity. The Italian nun was a mystic, and her visions took the form of short messages of trust in providence. She then sent them to Italy, Switzerland and all over the world, through a large network of volunteers.

The Venerable Servant of God Gabriella Borgarino (née Teresa) was born in Boves (Cuneo, Italy) on 2 September 1880, into a family of modest economic circumstances. At the age of 10, she began working in a spinning mill and then as a cleaning lady. In 1899, she was accepted into the Congregation of the Daughters of Charity at the hospital in Fossano. After a brief return to her father's house for health reasons, in 1902 she took the habit and was sent to the Mercy House in Argera. In 1906 she was transferred to Lugano, where she was in charge of the kitchen service. During this period he had mystical experiences. In 1919 he was transferred to the community of Grugliasco, also serving in the kitchen. This facility took in sick nuns. 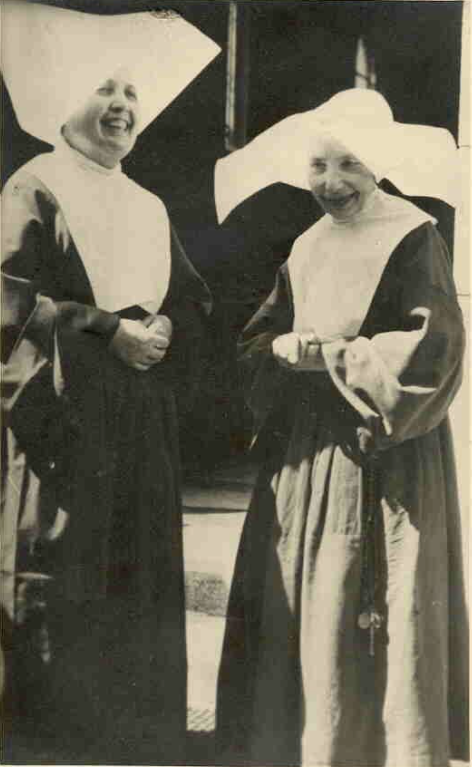 In 1931, the Venerable Servant of God and all the sisters of the Casa San Giuseppe di Grugliasco were transferred to Luserna. Between 1936 and 1937 she had the apparition of Jesus: "Divine Providence of the Heart of Jesus, provide for us", which spread throughout the world, with the indulgence granted by the Bishop of Lugano, Monsignor Angelo Jelmini, and by the Archbishop of Turin, Cardinal Maurilio Fossati.

The Venerable Servant of God was an exemplary Daughter of Charity. She had a deep love for the Lord, nourished by assiduous prayer. The centre of her spirituality was the Heart of Jesus, and she was convinced that Providence, invoked as "Divine Providence of the Heart of Jesus", guided the history of all men. During the so-called "Spanish pandemic", she worked with her sisters to help the infected people, whom she comforted materially and spiritually.

In her own congregation, she was assigned simple tasks, such as serving in the kitchen or looking after the henhouse and the garden, but she carried them out with exemplary humility and joy, always with a smile. In addition, she looked after her sisters with love and a motherly spirit. Community service marked her daily life and her entire existence. Humble and temperate, she patiently endured criticism. Her life was austere and chaste, right to the end. She spent her last years in the community of Luserna, accepting with serenity and courage the illness that led to her death.

Her reputation for sanctity persists today, especially within the Congregation of the Daughters of Charity, thanks also to the prayer group that refers to her and her spirituality.