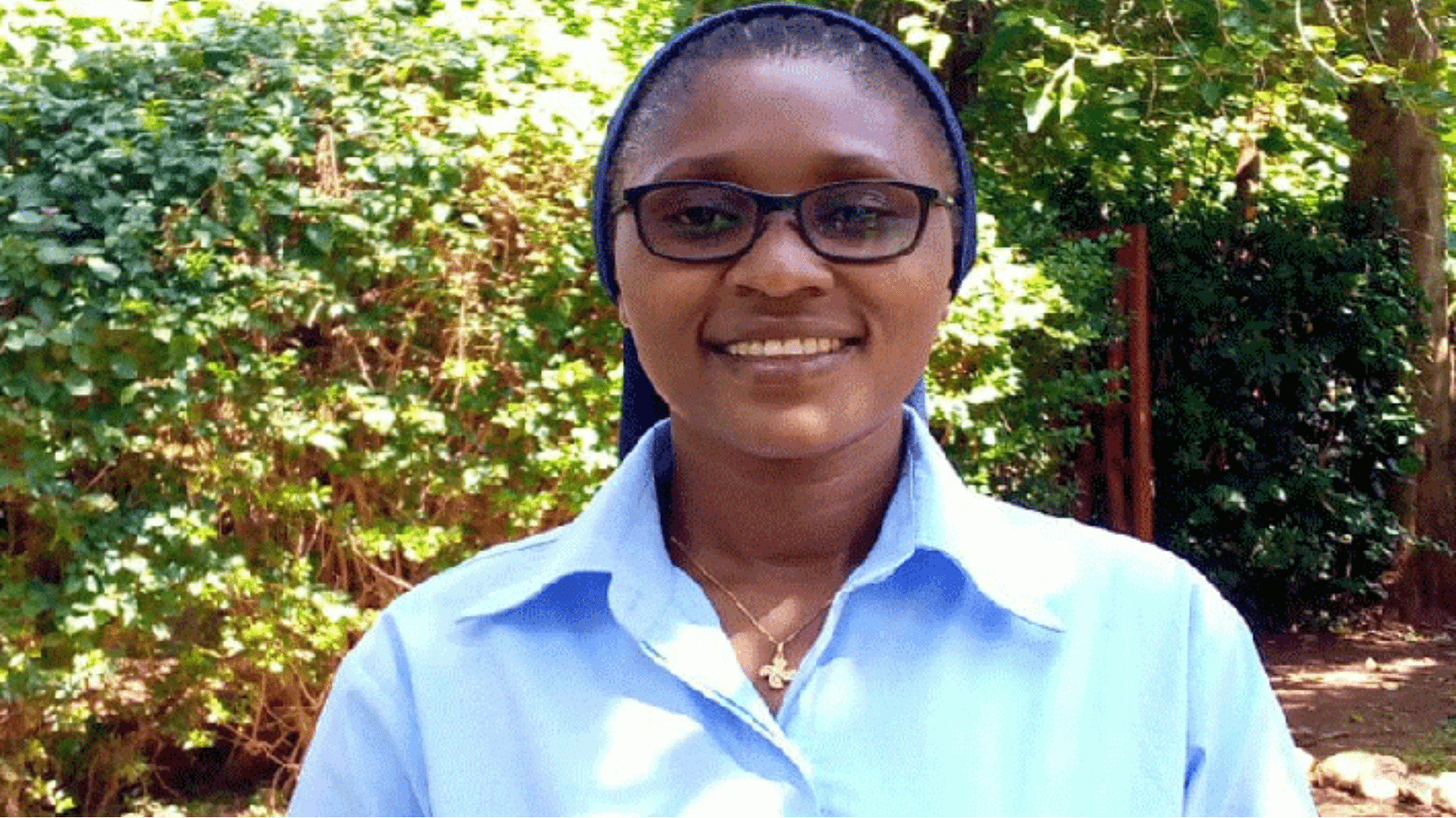 In Kenya, a Daughter of Charity awarded

Sister Winnie received the Uzalendo Award of the Presidential Order for service after her involvement in the fight against Covid-19.
July 15, 2020
Catholic Information Service for Africa
Daughters of Charity

NAIROBI, JUNE 5, 2020 (CISA)– Sr Winnie Mutuku of the Daughters of Charity of St. Vincent De Paul, has received the Presidential Order of service Uzalendo Award for her outstanding contribution to the fight against corona virus in Kenya.

Sr Winnie, who runs Upendo Street Children project in the Catholic Diocese of Kitale was among 68 people, among them medical personnel and media personalities who were honored on June 1 during the 57the Madaraka Day celebrations for their contribution in the wake of the pandemic.

“In recognition of their distinguished and outstanding service to the Nation in helping steer our country through the Coronavirus Pandemic, I, Uhuru Kenyatta, President and Commander-in-Chief of the Kenya Defence Forces, confer National Honours on the following persons,” read a gazette notice published on June 1 outlining the 68 people.

“It was totally unexpected. We are not doing anything special on the streets with the boys. All I do as a Daughter of Charity is not worth any state recognition… I have been very puzzled as to who gave my name to the government. I would really love to know who it was so that I ask them what they found so special about me and my project,” Sr Winnie told media after receiving the award.

Sr Winnie is the founder of Upendo Street Children Project that is operating from the Immaculate Heart Cathedral in Kitale to cater for street boys by putting them through school and reuniting them with their families, but is currently focusing only on feeding them due to the restrictions put in place by government to curb the spread of the corona virus.

She says that she has approached the County government of Trans-Nzoia for a liaison to provide more space where the street children can be accommodated, trained and monitored in the rehabilitation and integration process.

“To recognize and honor those Kenyans who have exhibited exemplary service, sacrifice, patriotism, heroism and high sense of civic duty in helping steer Kenya through the current Pandemic; and on behalf of an eternally grateful Nation, I have on this 1st Day of June, 2020 issue an Executive Order establishing a new National Award and State Commendation – The Presidential Order of Service – Uzalendo Award,” he said.