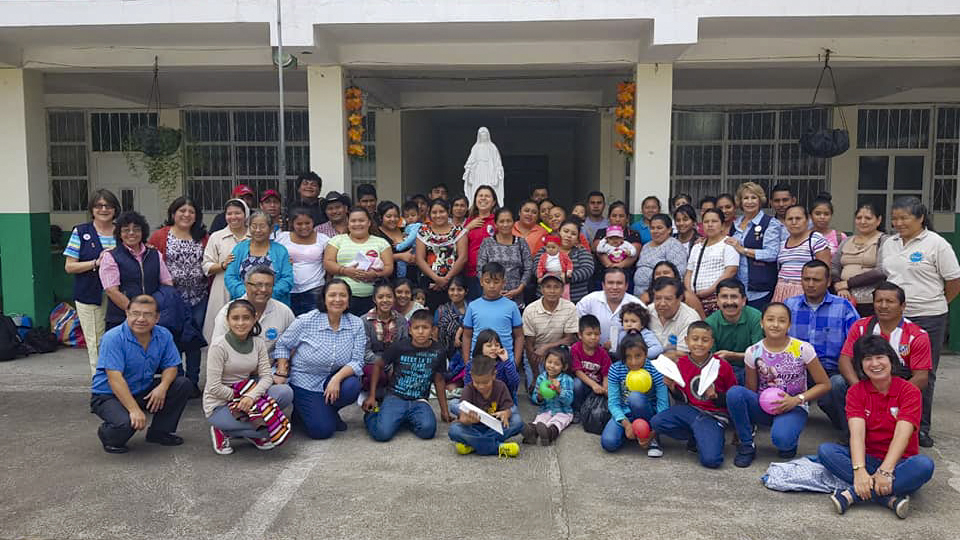 Rebuilding after the Fuego volcano - We did it !

33 houses built to rehouse surviving families in Guatemala
April 21, 2021
Soeur Francely Elizabeth Perez
We did it

On behalf of the beneficiaries of the "Welcome Home" project, I would like to thank the donors of Rosalie's projects for their support. This project benefited families affected by the eruption of the Fuego volcano two years ago. They had not only lost their material possessions but also their family members: parents, spouses, children, brothers and sisters, etc.

During this period, we accompanied many families.

The Daughters of Charity, in collaboration with other organisations, accompanied them by providing food, clothing, medicine, school supplies, hygiene items. We also organised the construction of 33 houses. 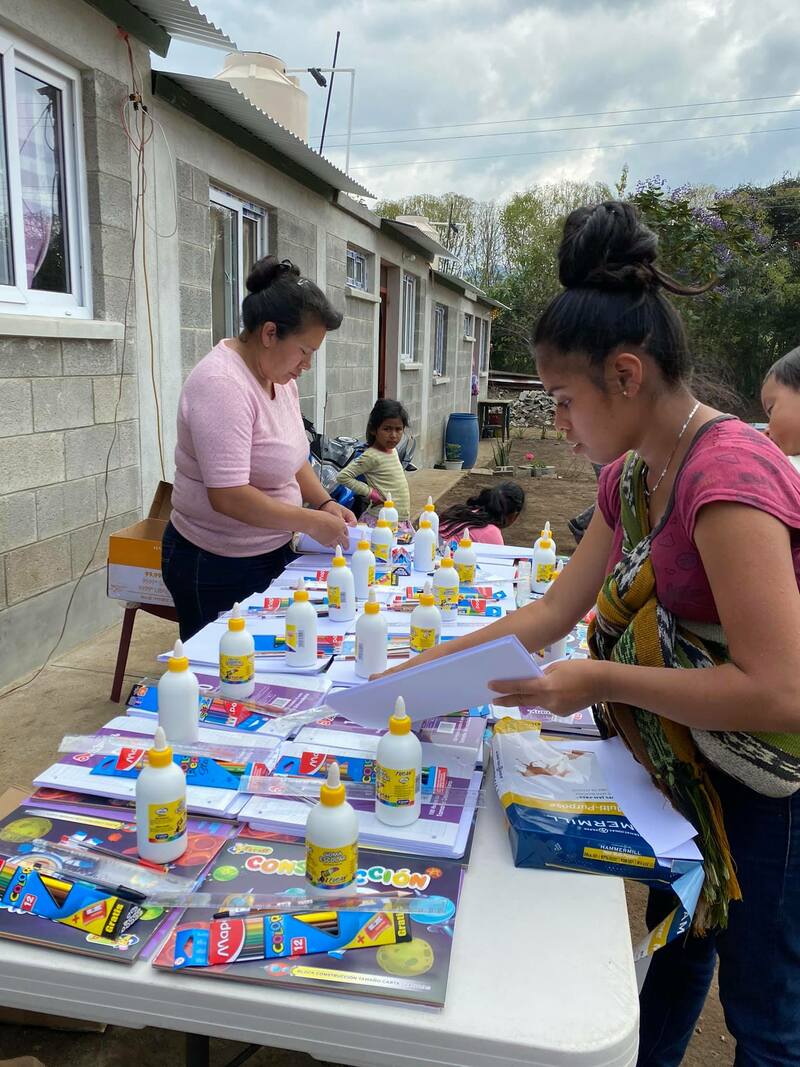 By 15 June 2020, we started building 11 houses with the first funds raised. With the donations that continued to flow in, we managed to deliver 17 houses by mid-December 2020. 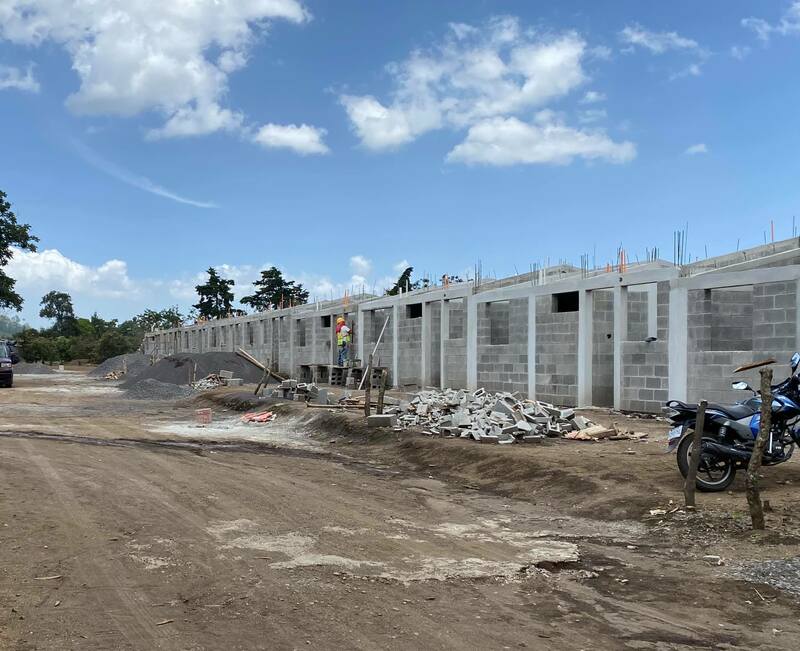 The second block of houses in which Rosalie's projects participated started in early November and will be delivered on 30 January 2021.

The last part of the 33 houses will be delivered at the end of April. There is still a part of the urbanisation pending: the green zone, the streets and the perimeter walls. According to the timetable, everything will be finished in September 2021. 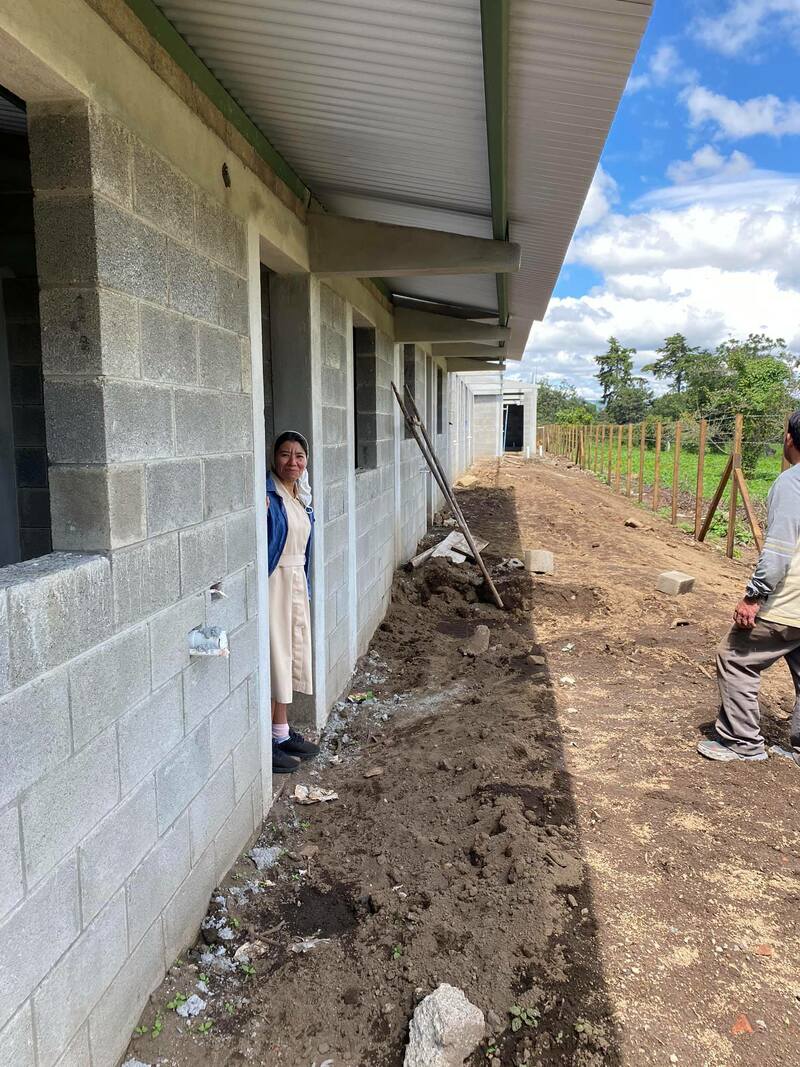 This project was difficult to implement, not only because of the country's bureaucracy, but also because of the prejudice of some communities towards the project's beneficiaries, which prevented the construction of houses in the chosen location for a while.

The "Welcome Home" project was supported by various people, institutions and religious communities, including Rosalie's projects, both financially and materially. It was also possible to carry out the project thanks to the work of some volunteers and the beneficiaries themselves. 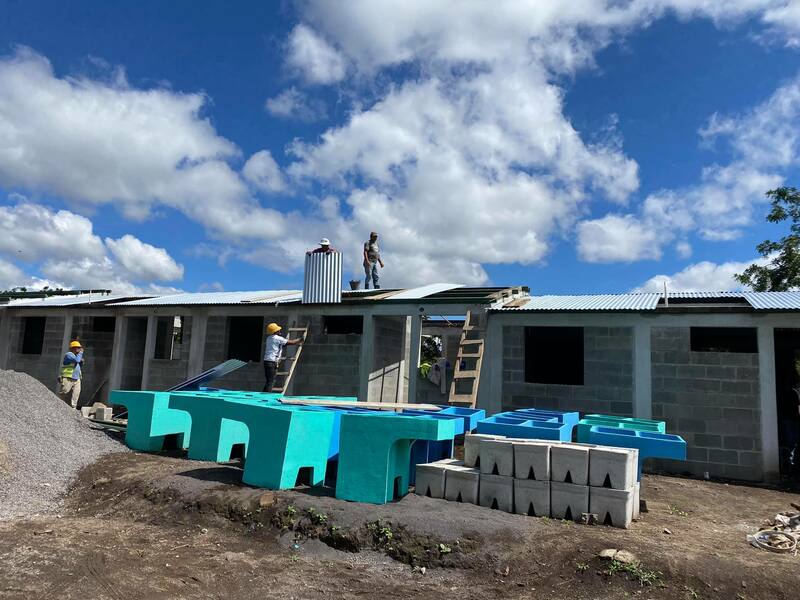 After this particularly painful period, the victims of the volcano have a home again. 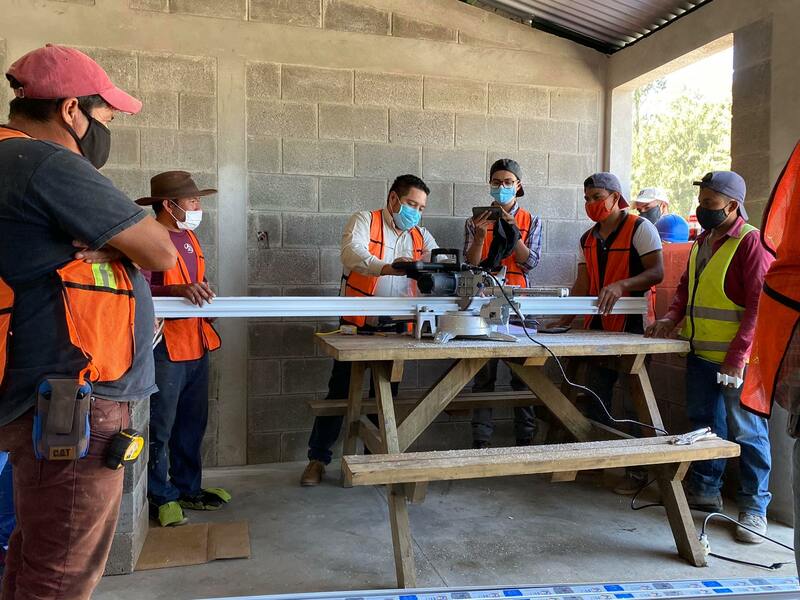 Of the seventeen families who have moved into their home, five have already started a small business selling food, groceries or shoes. Three others were hired in the same construction project and four others found work in El Parramos, where the project took place. All the children were enrolled in public or public schools close to the community and also received monthly allowances, which allowed them to receive lessons without too much difficulty. 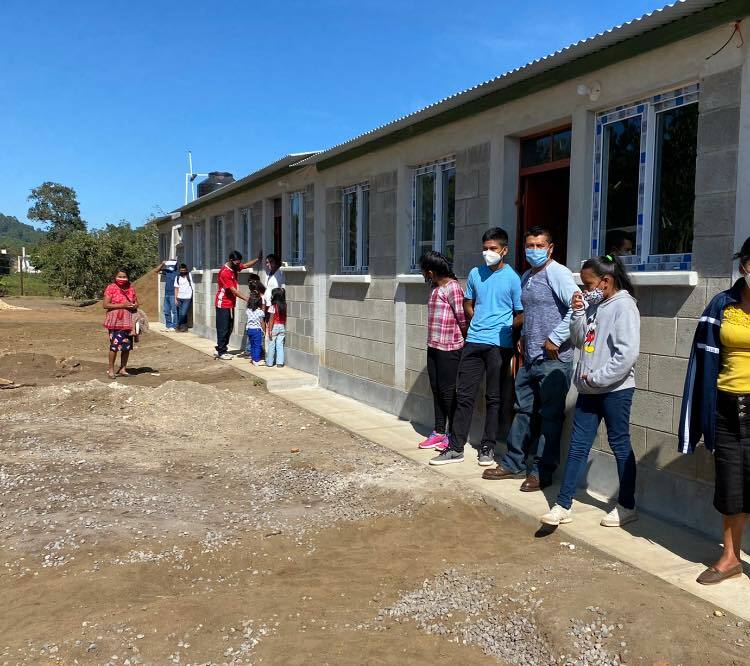 Let me illustrate this project with the story of a woman who had lost her entire family in the tragedy: parents, siblings, nieces, nephews, cousins.

She had only one brother left alive who had lost his wife and children; and a nephew who had also lost his parents and siblings. All three lived in a rented house since the tragedy. The woman, who had never had children, spent the entire rental period suffering from back, neck and headaches. She felt her life was meaningless and being without a home and family seemed unbearable.

They were finally the first three to move in through the housing project, and since then she has been totally transformed. She no longer suffers from pain and has started a tortilla business (a staple of Guatemalan cuisine). She is happy to know that she now has a house and is generating income for her family. In the same way, she has been appointed to the community board of directors. 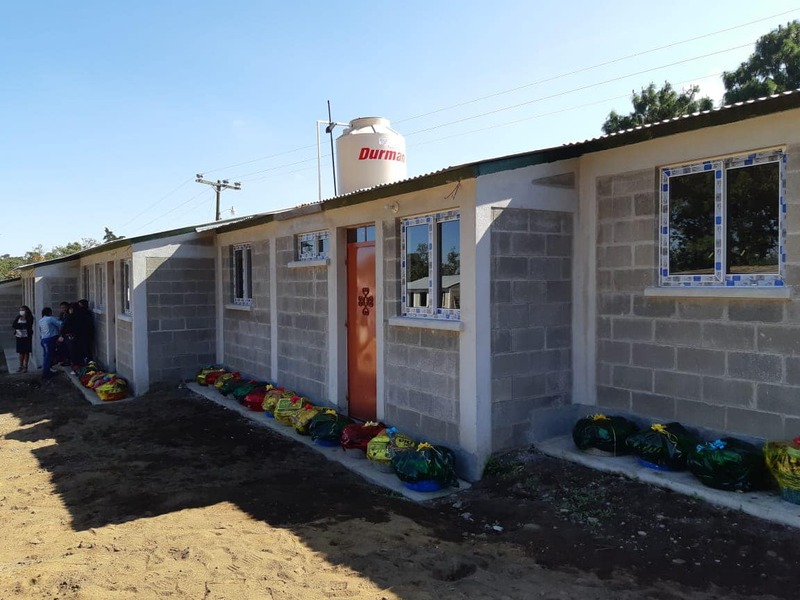 21 families have benefited from the project to date, including

In order to make the community completely autonomous, they are already organising themselves to create a cooperative and in this way contribute financially to the project for what is missing, as well as for the maintenance of the water well, the payment of electricity and the computer centre. 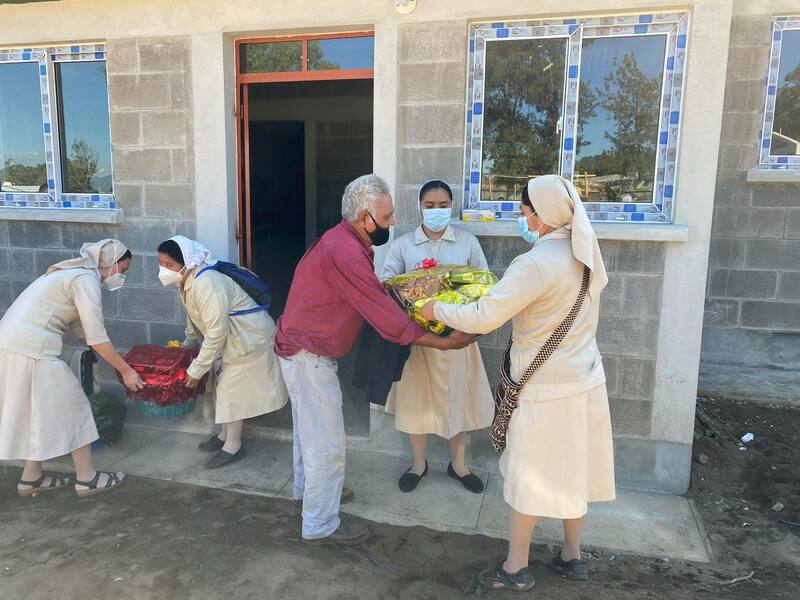 Despite the lack of support from local governments and the discrimination and prejudice of some people towards the beneficiaries, this project is a real success and we see great changes in the lives of these 21 families.

The sun finally seems to be shining on the community again and everyone is very grateful for the help that has changed their lives.

Without you, nothing would have been possible: May God greatly bless your generous heart.

Discover the realisation of the project through this video