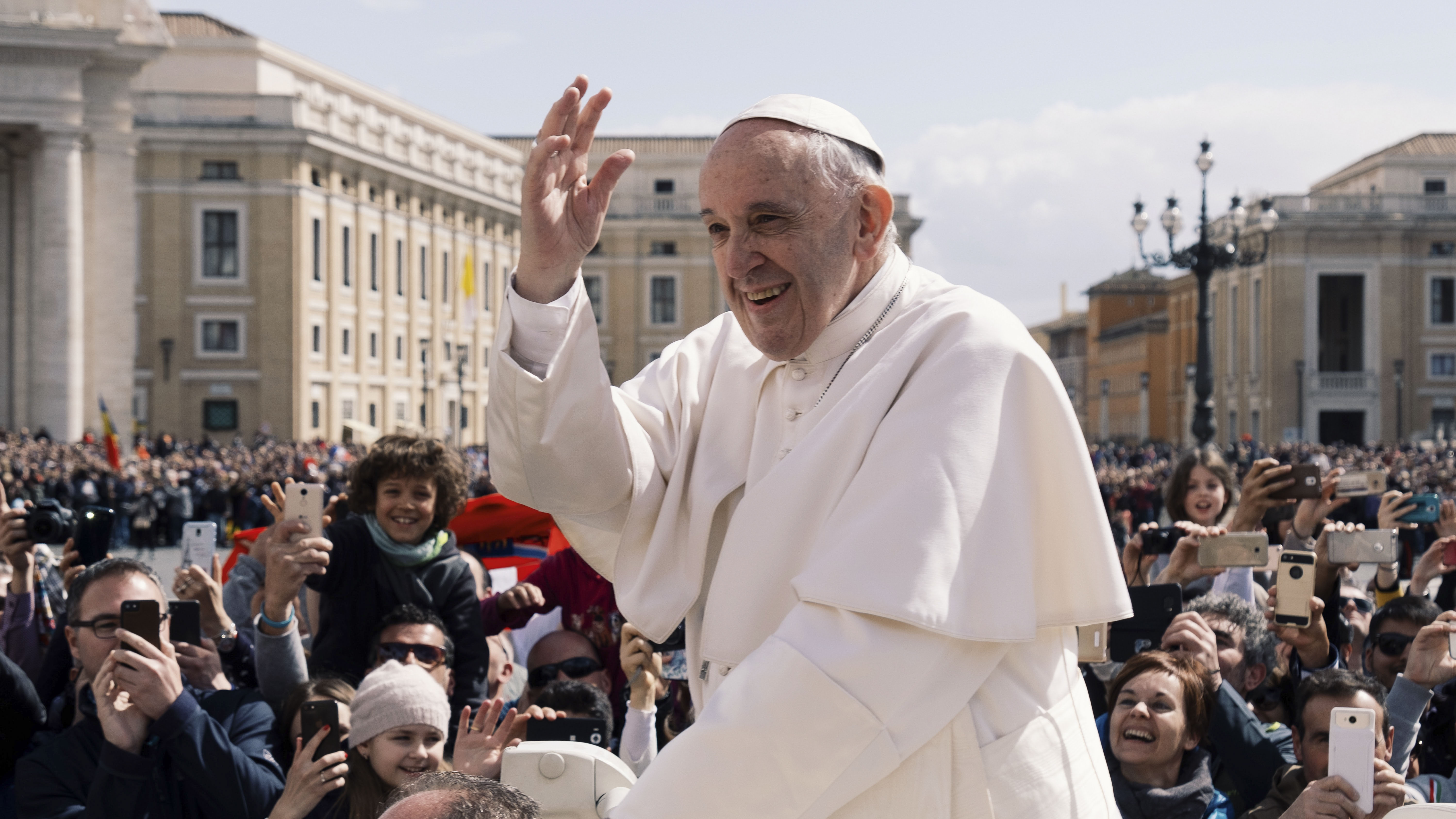 The Daughters of Charity of Saint Vincent de Paul have been meeting for several weeks in Paris, at 140 rue du Bac, for their 10th General Assembly. Gathered to reflect on their mission, in the light of the Gospel, it is a "courageous theme", the Ephata, that Pope Francis emphasizes.

During these past days, and more precisely on Monday, November 8, 2021, Sister Françoise PETIT was elected Superior General of the Company of the Daughters of Charity of Saint Vincent de Paul. And the following week, it was the election of new General Councillors.

« Look at the beauty of your vocation, it is beautiful »

With these words, Pope Francis spoke to the Daughters of Charity to notify them that « God has entrusted to you the poor, his favorites ».

The gathering of the « Daughters of God », coming from different countries of the five continents, is coming to an end. The Holy Father wished to address this video message to the Company of the Daughters of Charity, founded in 1633 by St. Vincent de Paul and St. Louise de Marillac.

« May the Lord bless you and may Our Lady keep you. And please don't forget to pray for me! Thank you! » - Pope Francis