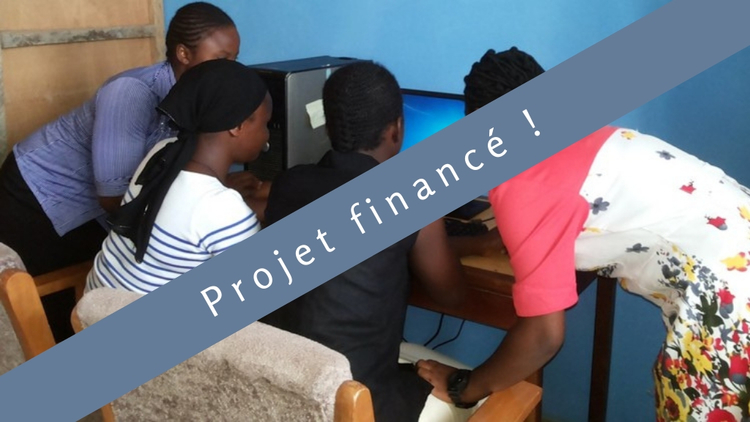 Our Notre-Dame Community was created in 2003 in the city of Bolgatanga in Northern Ghana, in the Upper East Region, within the Navrongo-Bolgatanga Catholic diocese

Bolgatang is a cosmopolitan agglomeration with a mixture of Northern peoples, but also members of the main ethnic groups of the country. The climate there is tropical with a rainy season from May to October and a long dry season from November to April.

From the beginning, the Daughters of Charity have tried to meet the needs of the poorest people on various aspects including the health and social sector as well as education and pastoral care.

Through the pastoral care provided by the Community and the contact with several families, we realized that many young people of the region are eager to learn about Information and Communications Technology (ICT). Most of them have dropped out of school because they lacked the financial means to carry on their studies.

We currently have only one computer to help those young people (photo on top of the project), hence the idea to create a small computer training center for young adults for which we need to purchase 4 computers. 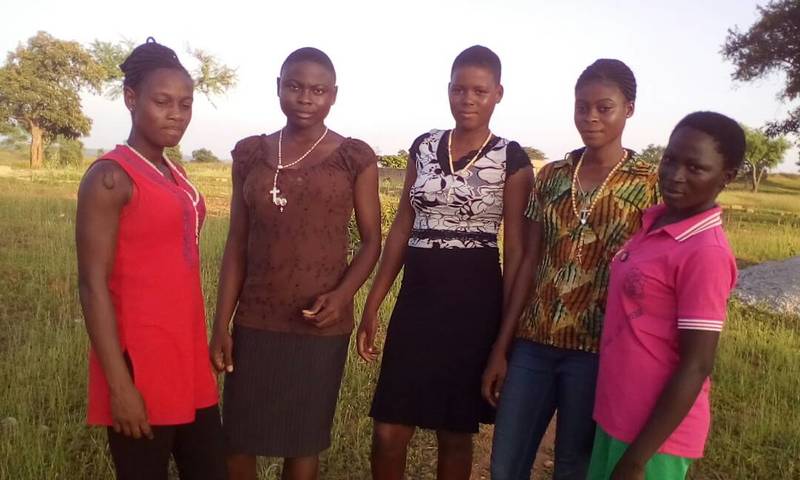 The center will operate two days a week and four hours a day for the young people who will come to receive a training, but it will be open everyday to allow the female applicants to learn and acquire new skills. The beneficiaries willl pay a small fee as a tuition and a sign of commitment.

For the time being, my volunteer: Brother Christopher Simon, who belongs to The Congregation of Presentation Brothers of the East Africa Province, and I are considering finding a third volunteer as soon as possible. 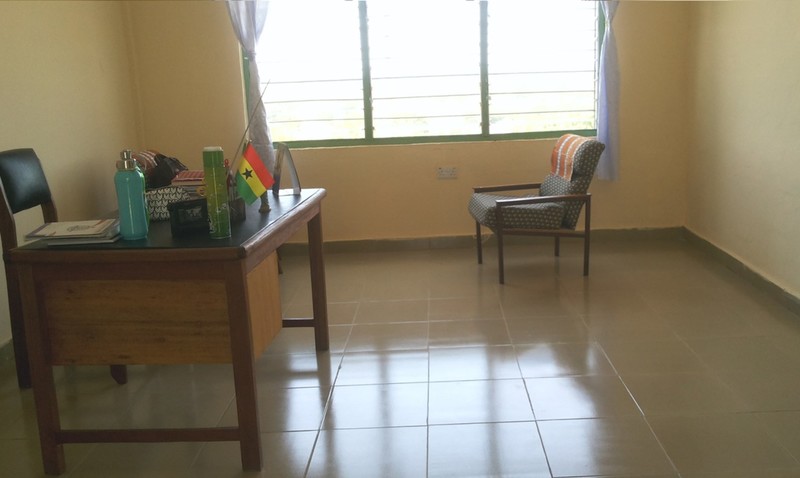 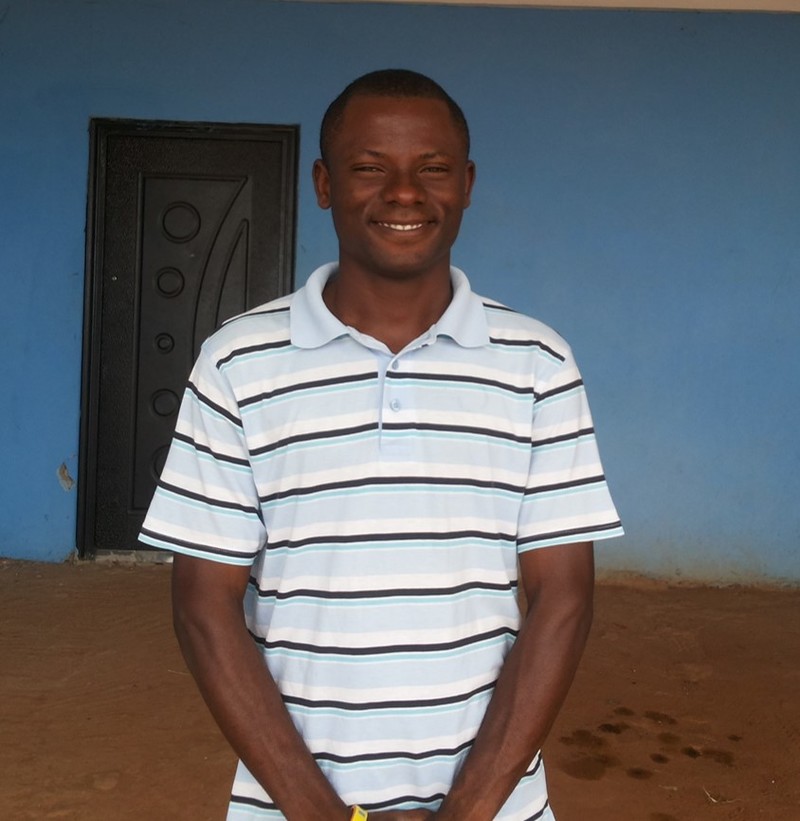 We thank hou very much for your support ! 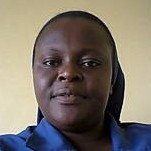 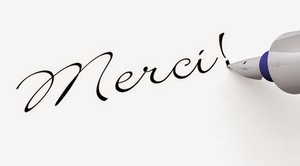 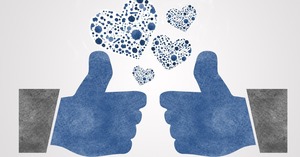 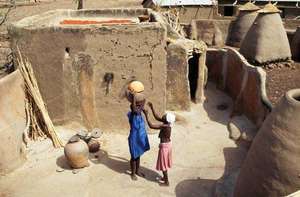 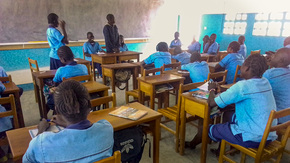 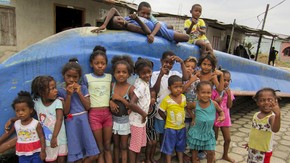 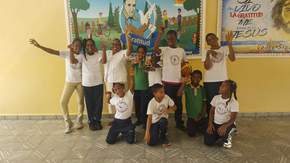