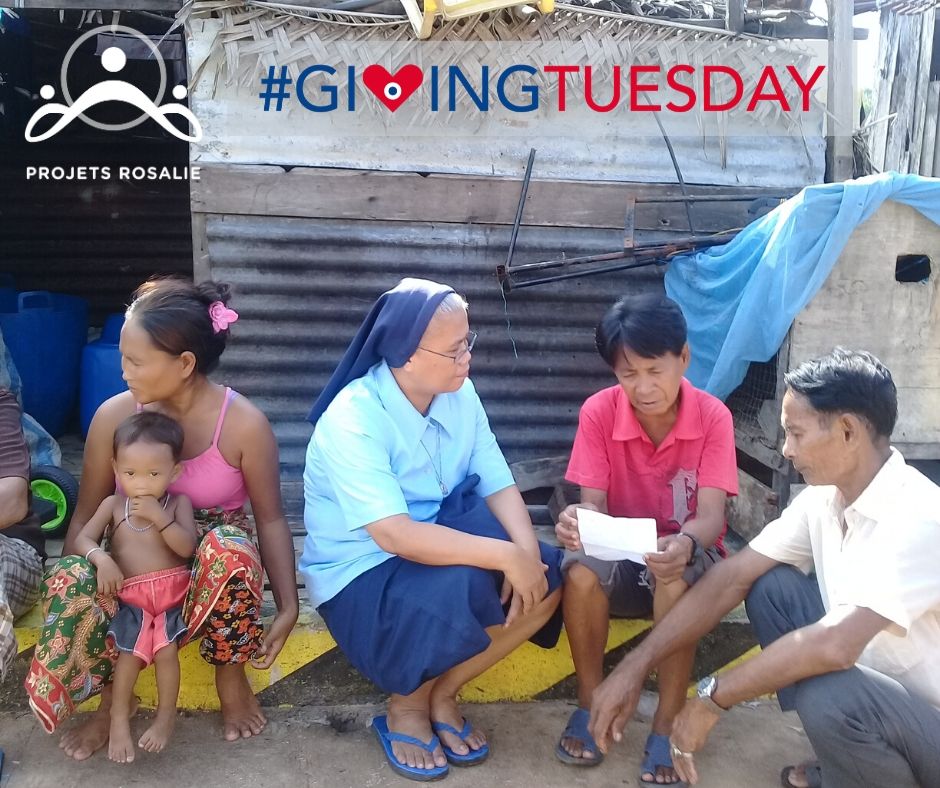 Le Giving Tuesday what is it ?

On December 3, Giving Tuesday will kick off the second World Day of Giving by mobilizing millions of people around many philanthropic causes.

Increasingly tired of the consumerism of the holiday season, these donors are choosing to partner with charitable organizations to donate their time, talents and resources to meet the urgent societal and global challenges.

A few days before Advent, the Rosalie Projects platform invites you to join in this special day by participating in the initiatives led by the Daughters of Charity for the benefit of those who need to regain their dignity and regain confidence in their destiny.

There are 14,000 Daughters of Charity in 94 countries around the world who bring the good news to the poorest, whatever their situation, beliefs or origins.

On the occasion of the "Giving Tuesday" on December 3rd, you can join the community of the faithful who are committed to supporting the Daughters of Charity in their unfailing mobilization by making a donation for online projects:

You can also bring about change by becoming an ambassador for the Rosalie Projects by testifying to the actions carried out by the Daughters of Charity with those around you.

Sister Rosalie Rendu always praised with gratitude the ability of everyone to help.

Thank you very much for your generosity! 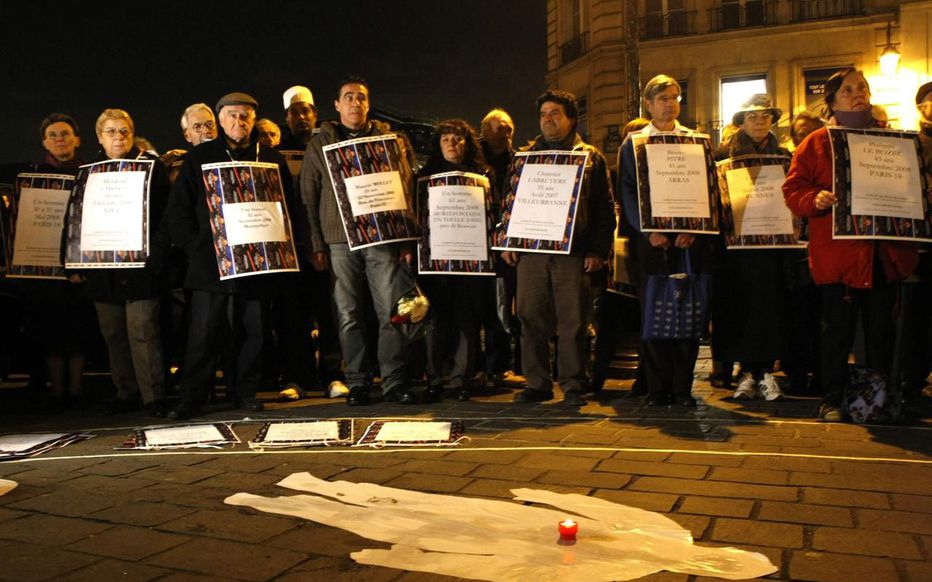 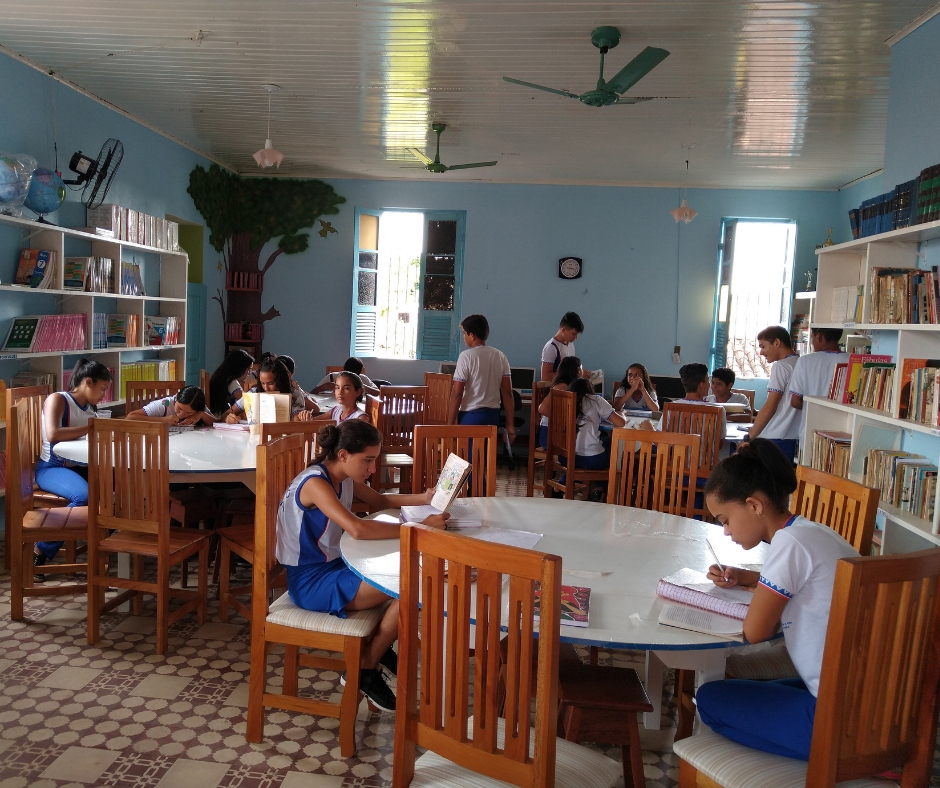 Nourrir l’esprit - We Did It 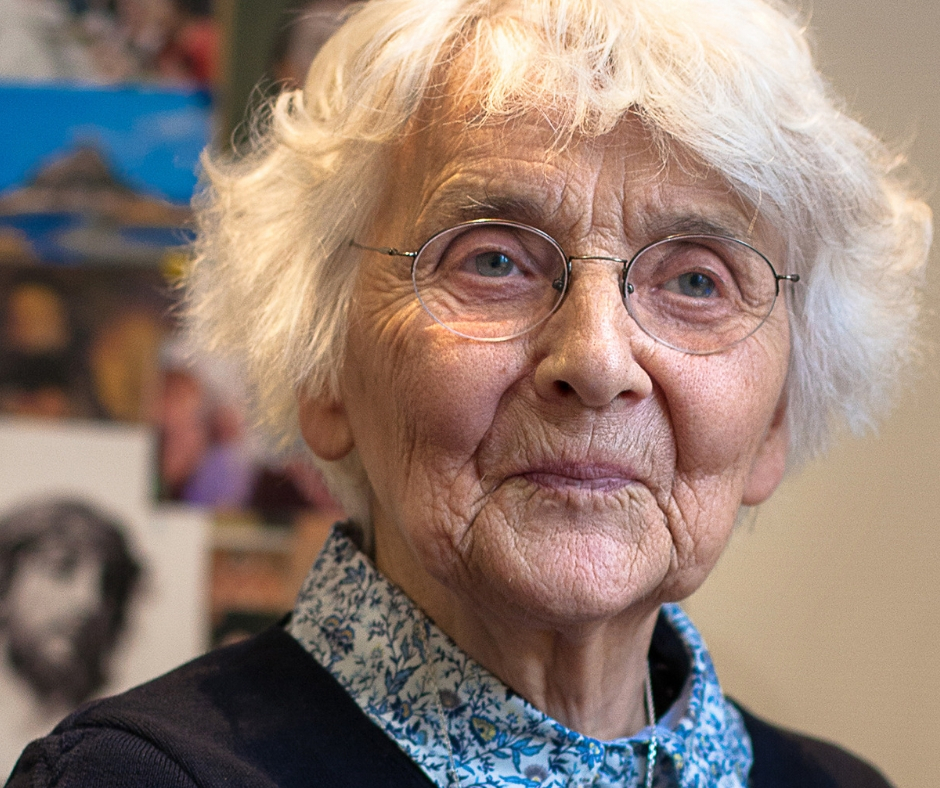