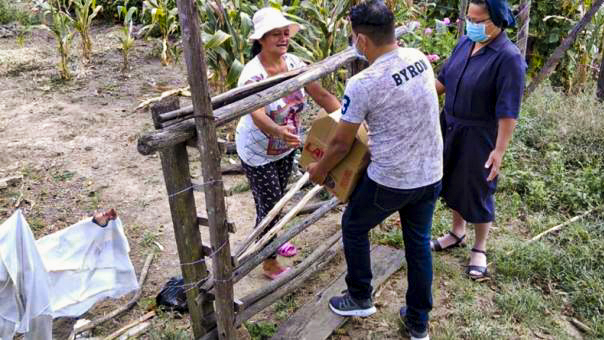 The Daughters of Charity in Ecuador during Covid-19

"Even as the Son of man did not come to have servants, but to be a servant, and to give his life for the salvation of men." Matt 20:28
June 09, 2020
Betty Beltrán
Filles de la charité Actualité

"Those places where very few people go: that's where they are." The Daughters of Charity are versatile and with the health emergency, they deliver food to the most vulnerable people, those who live in the most remote areas of the country: "where the potatoes burn".

In Quito, Sr. Ana Maria Maldonado, a visitor from the province of Ecuador, has just distributed food rations to a family in the neighborhood of "La Libertad" (Center of Quito), who tested positive at Covid-19.

"The Sisters of the 24 provinces of Ecuador collaborate with the Vincentian Family (Famvin) and serve in the spirit of their founders: St. Vincent de Paul and St. Louise de Marillac. In addition to religious, more than 1000 consecrated and lay people serve the poorest of the poor on a daily basis," she explains.

Usually, each one has a specific mission, but because of the health emergency, all have opted for the delivery of food and the continued construction of houses for vulnerable families. The campaign "To take care of us all" was launched on 15 April.

The idea is to cover the needs of 2,000 families with their children throughout the country and for the duration of the quarantine. Deliveries were first sent by motorbike to distribute parcels of about ten kilos each containing 12 basic products (rice, oats, salt, tuna...).

In San Martín de Porras, a neighborhood south of Quito, two people aged 72 and 75 years old and living in extreme poverty survived thanks to these bags of food.

In Argelia Alta, the same southern district of the capital, a working class family whose 28-year-old son is suffering from convulsions was able to benefit from this aid.

Recently, the bags have been transported by van, but it can take the Daughters of Charity up to 5 hours to reach only 4 houses because some families live in remote areas.

These people could not survive with the help of the Sisters because "no other form of help is provided and because hunger does not rest, does not take holidays. »

The group of Luisitas and Vicentitos is also very active, says Sister Carmita Paladines. Together with the religious, the lay coordinators have reached the most remote rural areas of the border province of El Oro where no vehicles enter and where one has to travel a world before arriving.

In the hamlet of La Primavera, two hours from Piñas, a very poor family lives there with 11 children (the last daughter is 2 months old), the father is 45 years old and the mother 42 years old. Nobody visits them. They make their living from agriculture, but the region is very cold, making it difficult to produce a varied diet and they eat only bananas day and night.

Even further south, in the commune of Fatima, the Vincentian Family is helping to rebuild 13 houses. The project should have started during Holy Week, but everything was disrupted by the health emergency.

This will not stop the Daughters of Charity also known in the country as the "4X4 Religious" who continue to invest themselves body and soul in the service of the most needy. 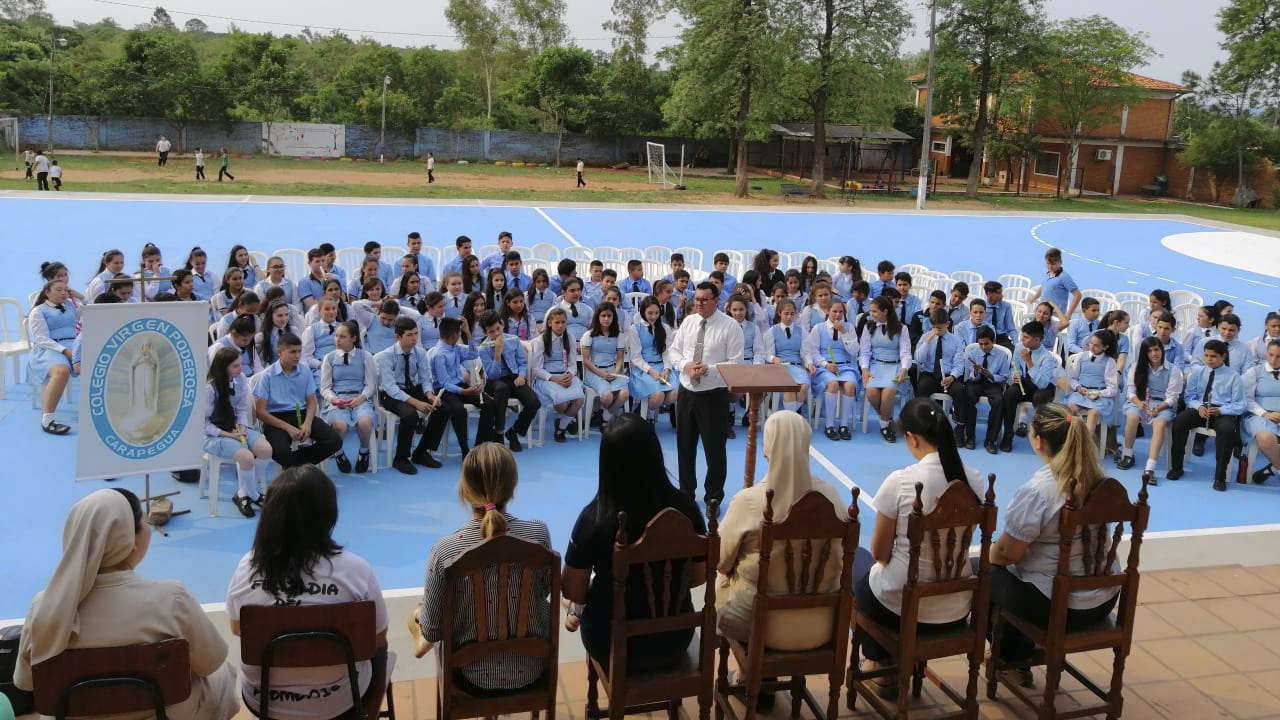 Une bibliothèque numérique - We Did It ! 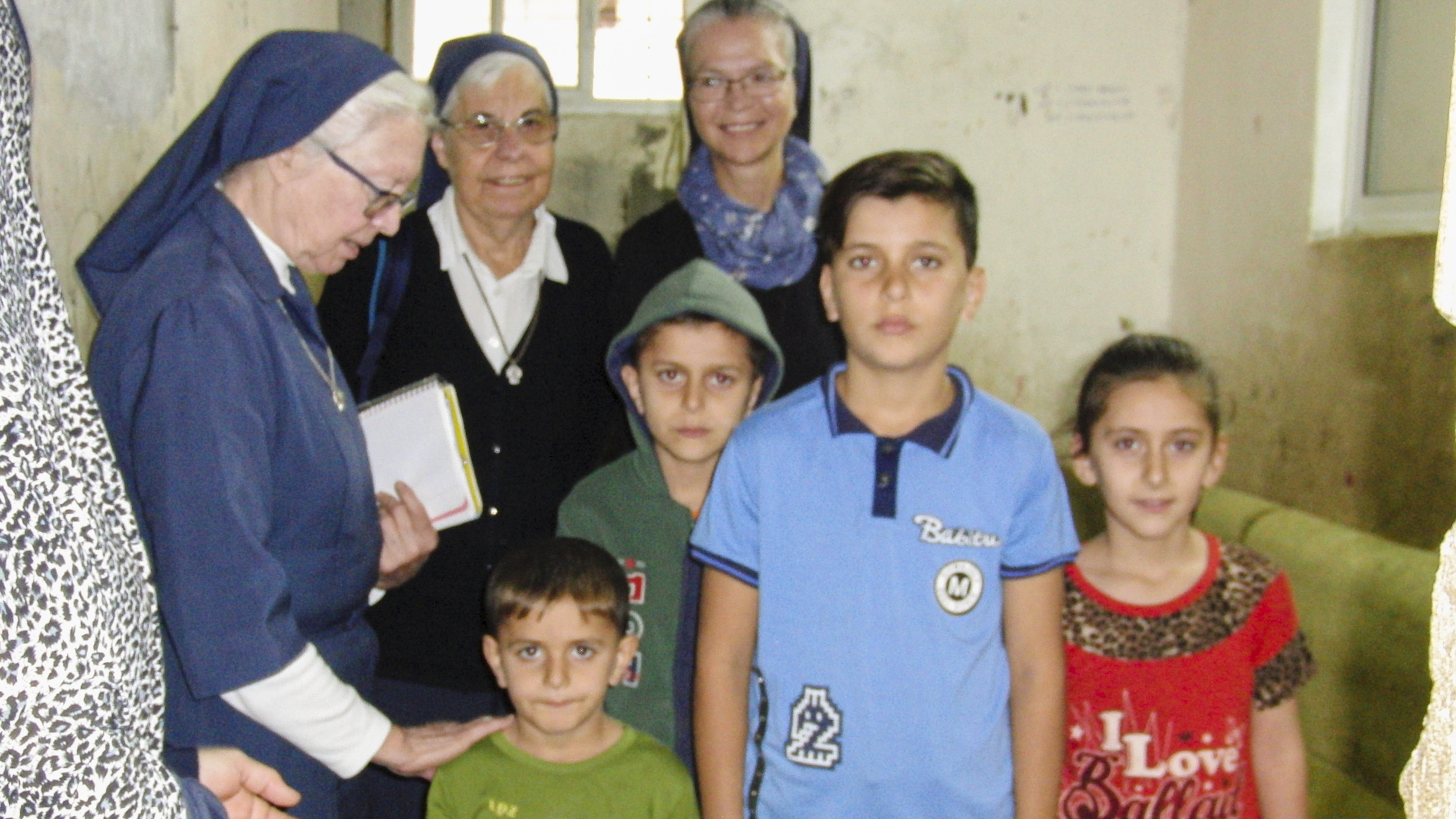 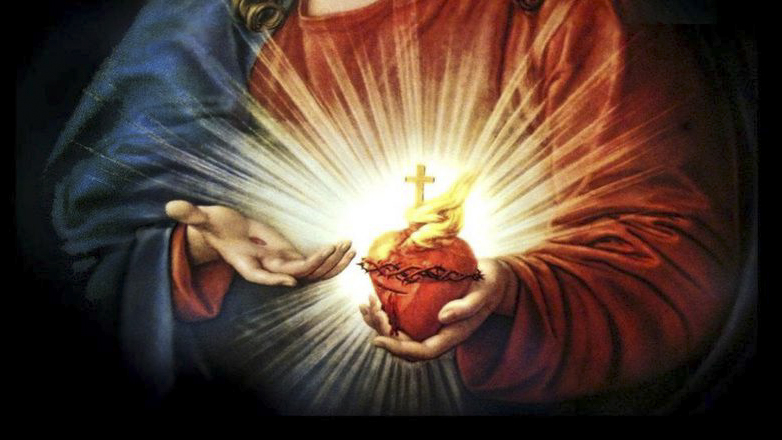