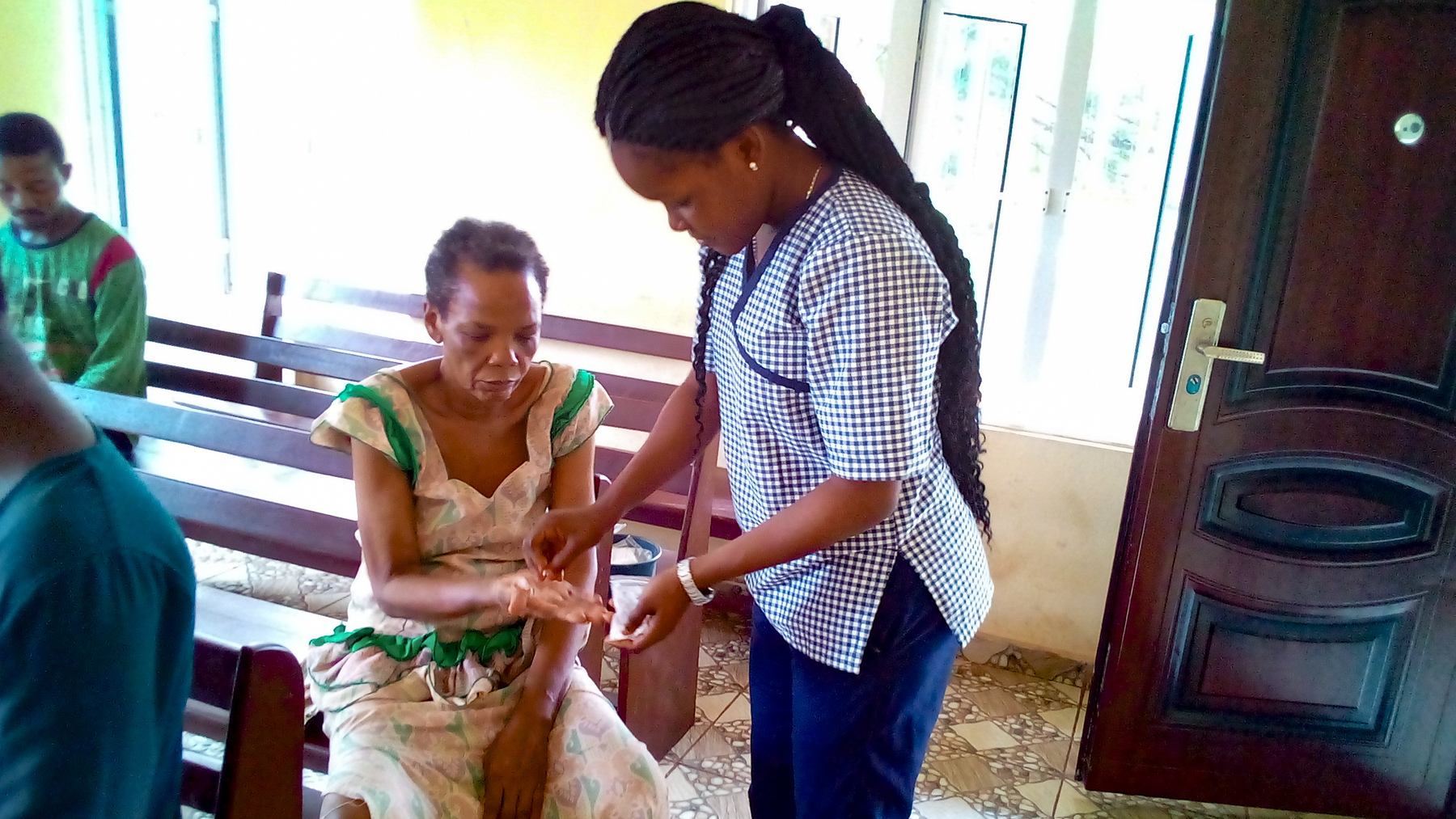 The Daughters of Charity at the service of the mentally ill

Invited by Bishop Anthony Okonkwo Gbuji, the Daughters of Charity arrived in 1973 in the Umunede region of Nigeria (on the border with Benin) to initially run a private school. Soon, the Sisters were confronted with other urgent needs in the area.

Many destitute women were roaming the streets, many of them ostracized as "witches". In partnership with St. John the Baptist Catholic Church in Agbor, the sisters decided to provide a home for these women who had been banished by their families and communities. 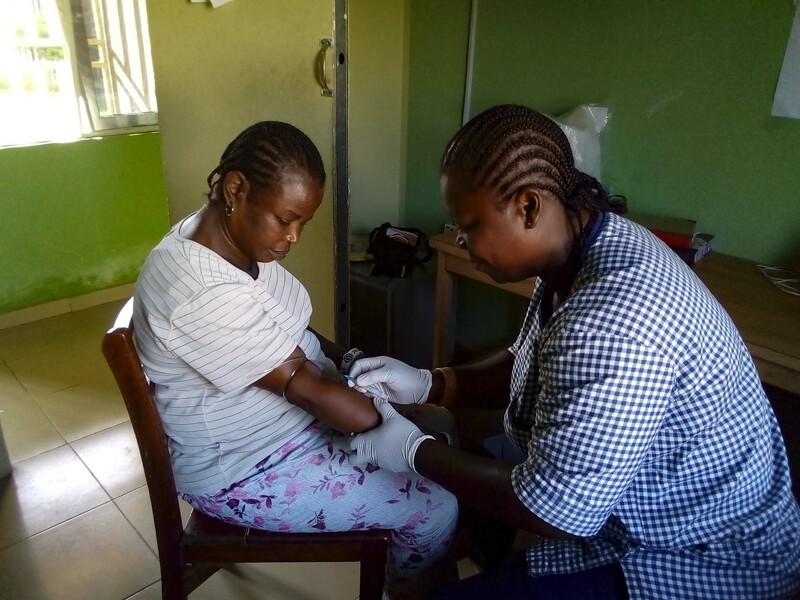 The Daughters of Charity also paid special attention to the many people suffering from mental illness by "taking them off the streets. Due to the lack of appropriate facilities in the region, these people were often transferred to Benin (a neighboring country) to be treated at the psychiatric hospital in Uselu. Many of them were then reintegrated into their families.

Initially, the people of Uselu disapproved of the idea of housing these women, who were accused, convicted and ostracized as "witches and sorcerers" in their town. The sisters continued to persuade and raise awareness among the people who gradually began to understand that some of these women were victims of circumstances, and began to sympathize with them and accept them.

Despite the great need for psychiatric facilities in the region, the sisters have developed other services, especially for children and young people with disabilities, as well as for people suffering from mental illness or epilepsy. 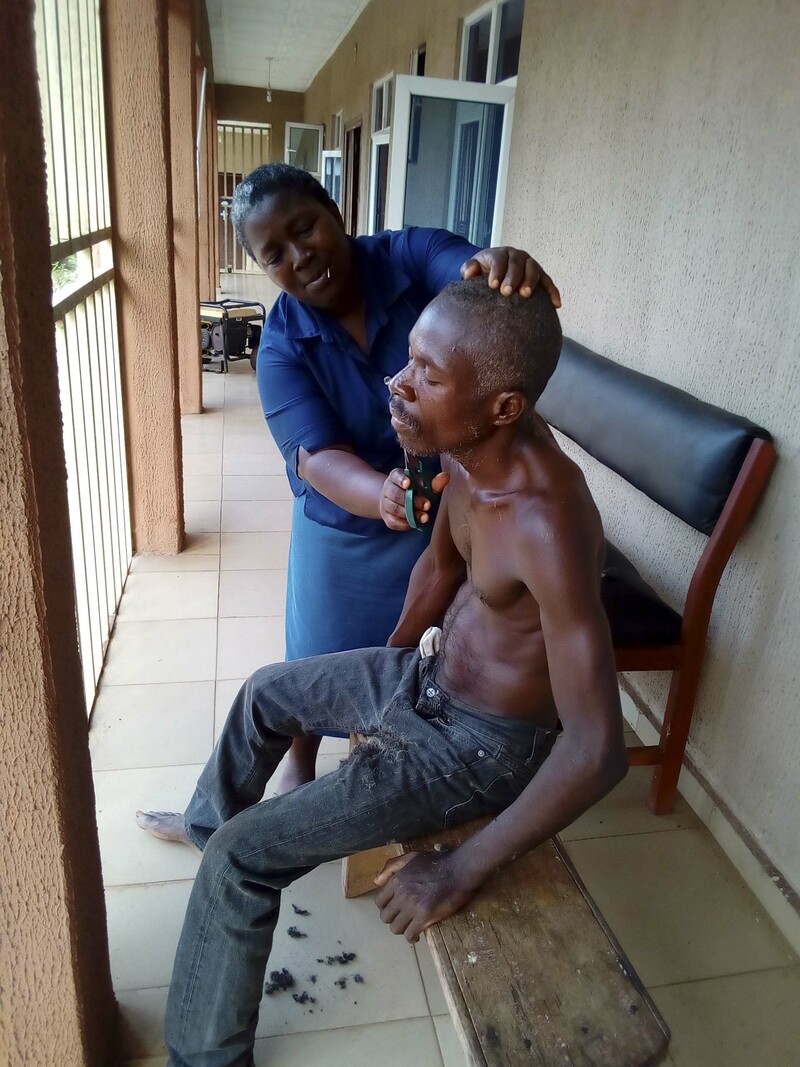 "Basic mental health care services are sorely lacking in the local government area to respond to the alarming increase in the number of mentally ill and marginalized people in the country."

The project: Equipment and operation of a care unit dedicated to people with mental illnesses

With no employment or education, these vulnerable people are at the very least considered unproductive by their families and society, and very often a threat to the safety of other people and the environment.

They also fall prey to indigenous/traditional/herbal treatments that yield little or no results, and may be cruelly exposed to the experience of human trafficking in the region.

Because transferring these people to Benin was too expensive, the Daughters of Charity preferred to develop a center in 1985 to accommodate these people in need of medical and social assistance at a more affordable cost. 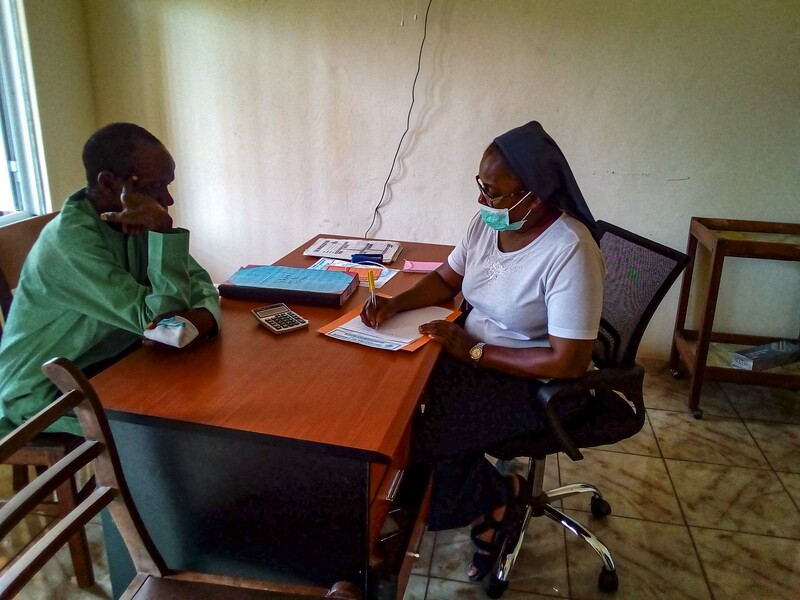 Through door-to-door surveys, in collaboration with some community members (indigenous people), they manage to assess the needs and ensure the follow-up of the patients.

They have chosen to be accompanied by qualified personnel in their mental health clinic "Sacred Heart Home", as well as an appropriate infrastructure and equipment while respecting the standard operating procedures (SOP), as for any professional structure.

This project, supported by Sr. Esther for people with mental health problems, will allow the acquisition of medication and laboratory equipment needed by the clinic and other neighboring health centers, and will ensure affordable follow-up and quality care. 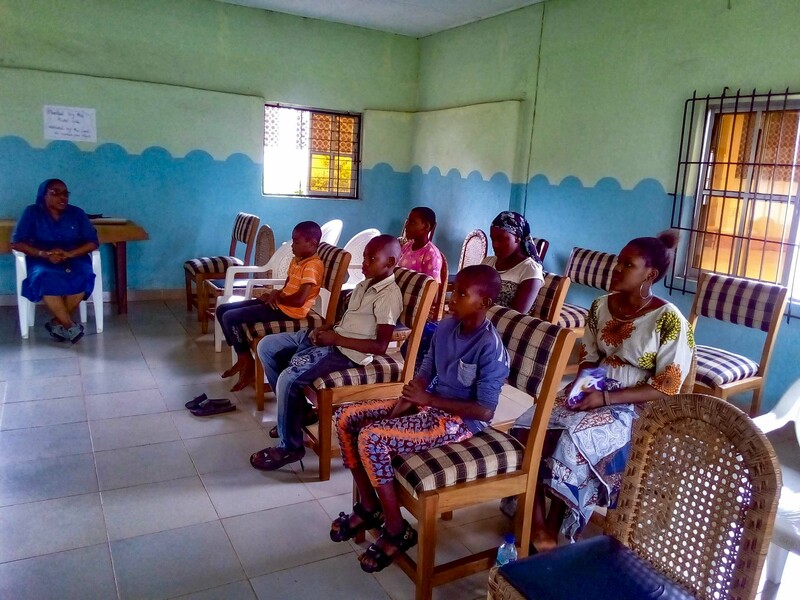 Its funding will also allow the sisters to continue to raise public awareness about mental health in order to improve the integration of the people concerned into their families and communities and reduce their stigmatization.

- 6000-8000 people (youth and general public) will be educated about mental illness in high schools and churches in the cities and surrounding areas.

Thank you in advance for your support 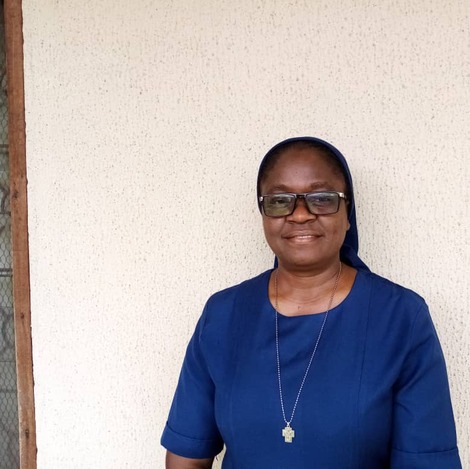 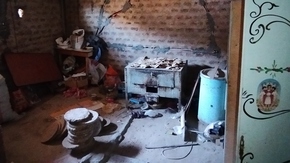 At the end of our sorrows House renovations for families in France This project aims to find available housing in the Agen area and to propose to the owners to renovate them in order to make them... 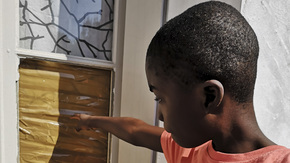 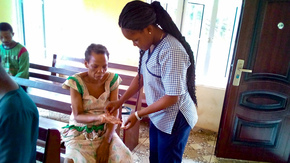