How is your pain?
Réinsertion et formation 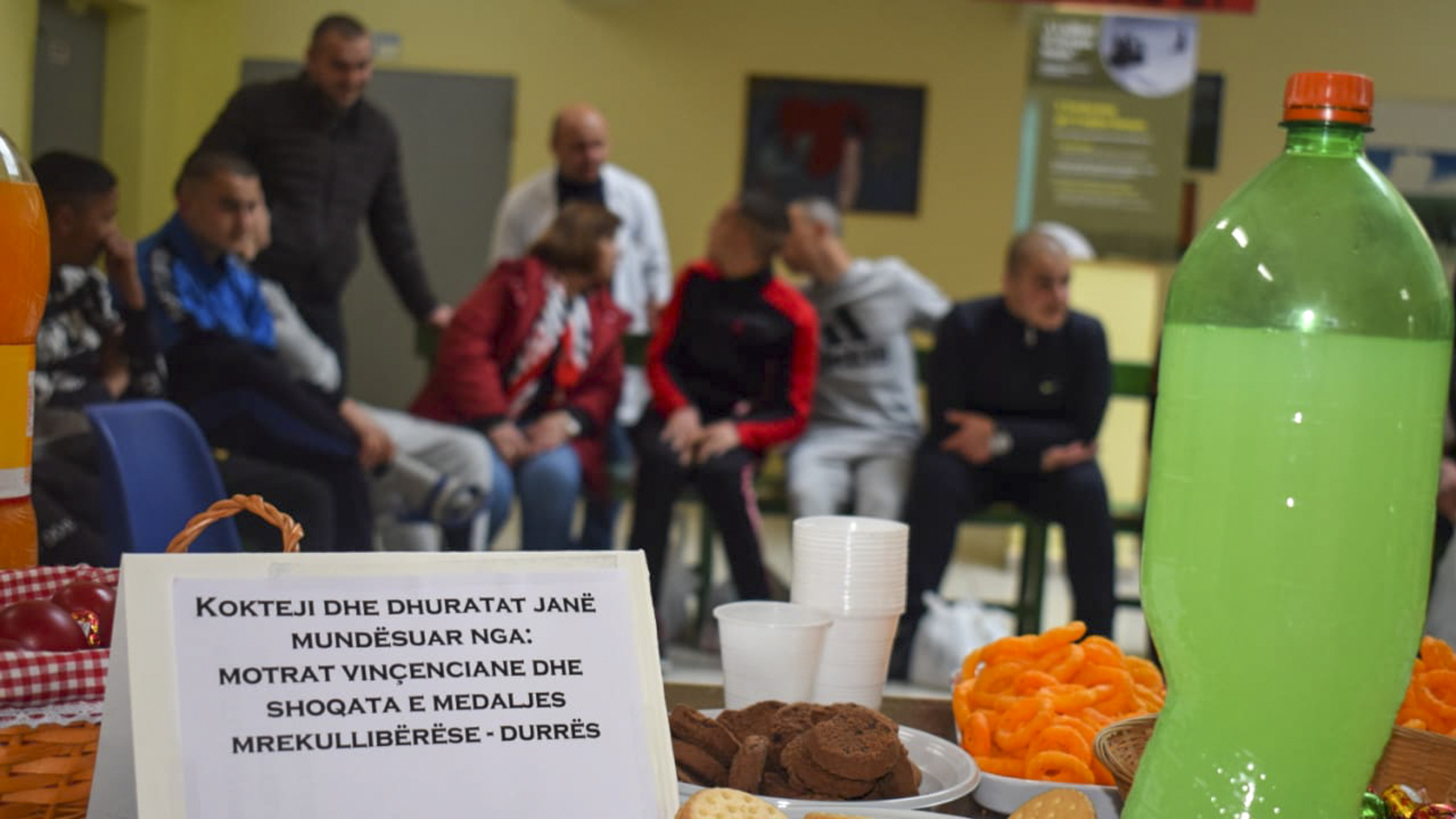 A prison environment in Albania with poor respect for human dignity

Located in Albania near the capital Tirana, Durrës is the second largest economic and industrial city in the country with 400,000 inhabitants.

The Daughters of Charity have been working there since 1992 to serve the local population. Like any city in Albania, Durrës is confronted with unemployment, emigration, corruption and extreme poverty.

There are 10 penitentiary and rehabilitation institutes in the Tirana-Durres area, including one for minors. 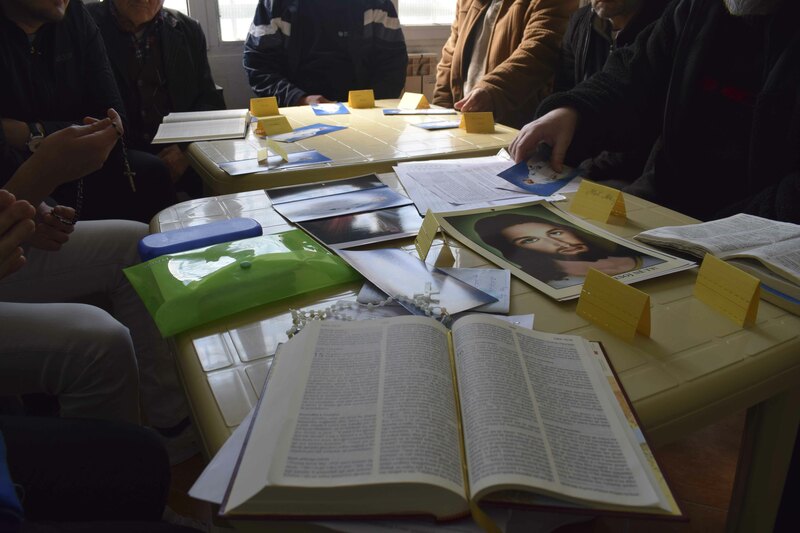 "Prison ministry in our diocese began almost twenty years ago and it is only in recent years that it has been organised in a more structural way under the responsibility of the diocesan priest, Fr Kreshnik Ivani, appointed by the archbishop, with whom the various teams collaborate" Sr Lindita

In Albania the world of prisons is unfortunately still repressive, and there are still no accompanying measures directed towards reinsertion and human promotion, a goal promoted by the Church. 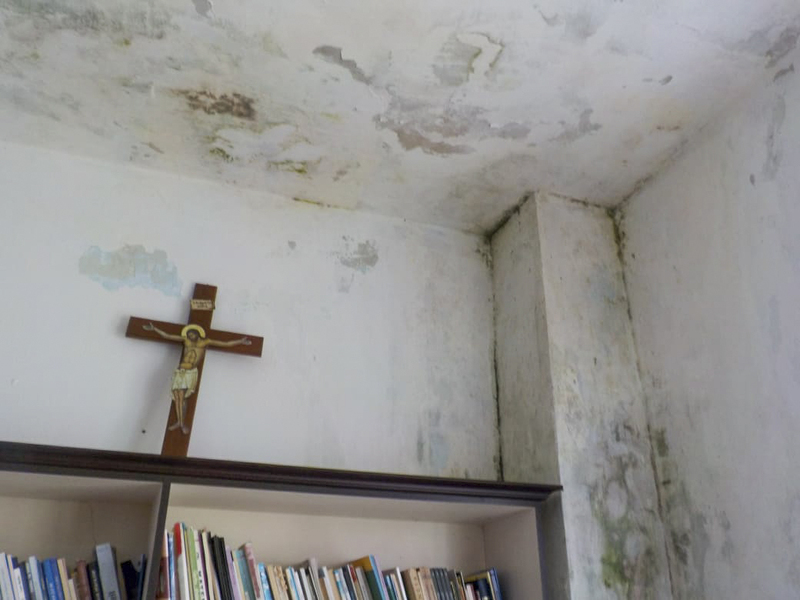 Respect for human rights and dignity leaves much to be desired. Detainees are often considered as animals and are sometimes beaten. It is still very difficult to denounce this state of affairs and the yoke of the conspiratorial, repressive and closed past of the communist period is still very heavy.

"With the exception of the Kavajë institute for minors and some other new structures, all the others are in a very bad state, dilapidated, with appalling hygiene conditions similar to camps. Staff violence is almost always the order of the day. Our team visits the different prisons four times a week."  Sr Lindita 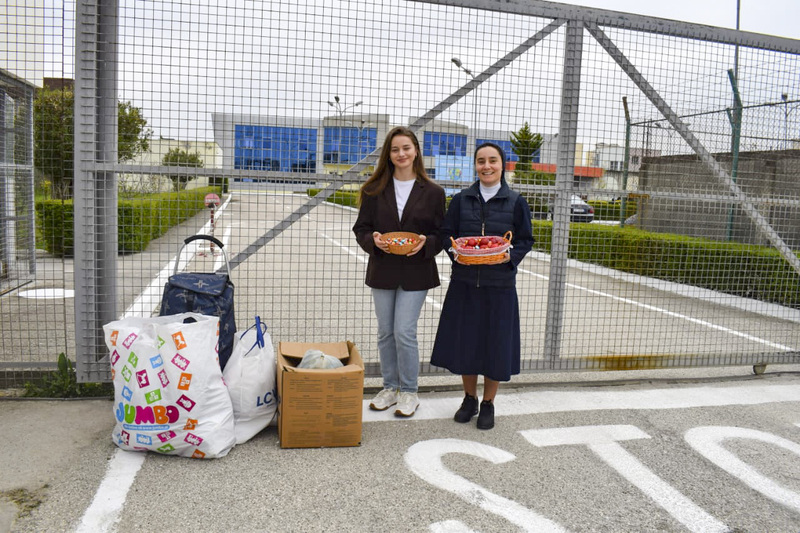 Within the framework of their missions, the Daughters of Charity have at heart to be as close as possible to the prisoners locked up in Durrës (60 adults), Rrogozhinë (50 adults) and Req (100), whether they are Catholics or of Muslim tradition.

"We pray today for the brothers and sisters who are in prison: they are suffering so much, for the uncertainty of what is going to happen inside the prison, and also thinking about their family, their condition, if someone is ill, if something is missing. We are close to the prisoners, today, who suffer so much in this moment of uncertainty and pain" 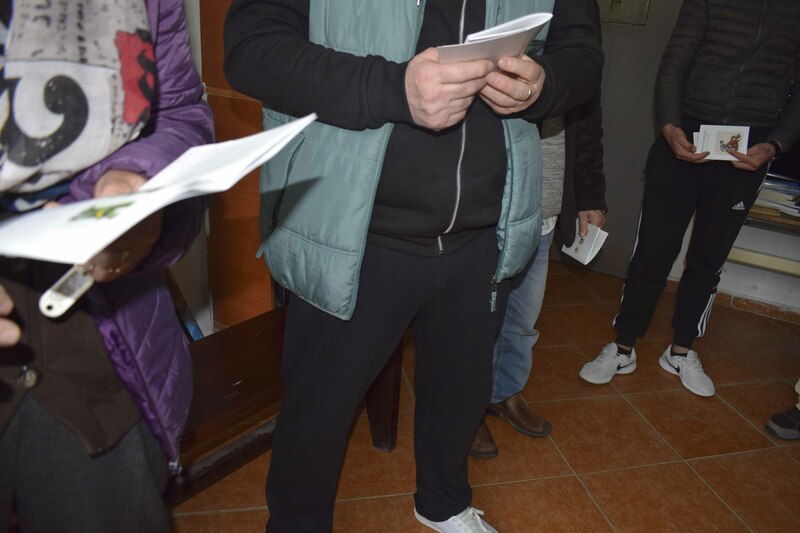 "We take care of their dignity wounded by guilt. Through communication, listening, and various cultural and pastoral activities, we want to experience closeness to these men, seeing them as human persons and not as "leftovers". Each of them is offered the possibility of feeling loved for what he is, so that he does not feel alone and abandoned.  Beyond material support, we help them to project themselves into a rehabilitation at the end of their sentence, and thus to overcome the logic of rejection so widespread in the Albanian context"

- To provide spiritual and moral support through sacraments, catechesis, biblical meetings and to establish an ecumenical inter-religious dialogue with non-Catholic prisoners who wish to do so 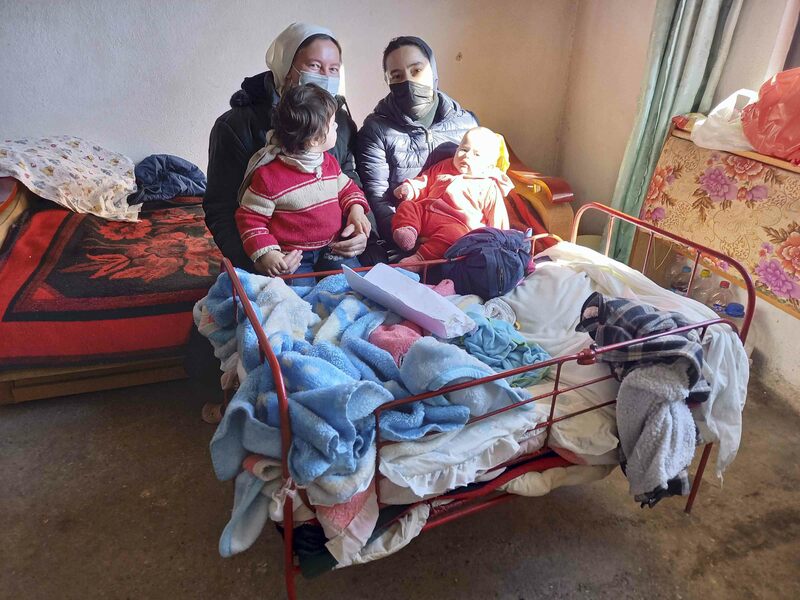 - To continue to be a link between the prisoners and their families by allowing them to communicate via our telephone, also helping their poor families

With your support, you enable the Daughters of Charity to provide the comfort these prisoners need 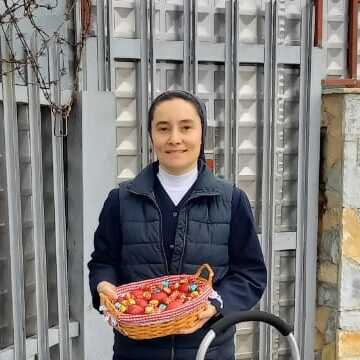 A big thank you!

Previous considerations + photos of the realization of the project 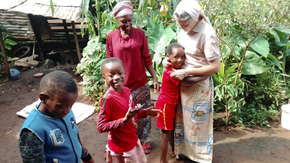 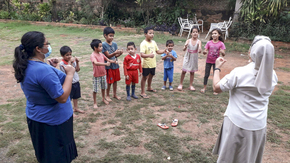 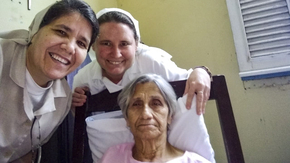