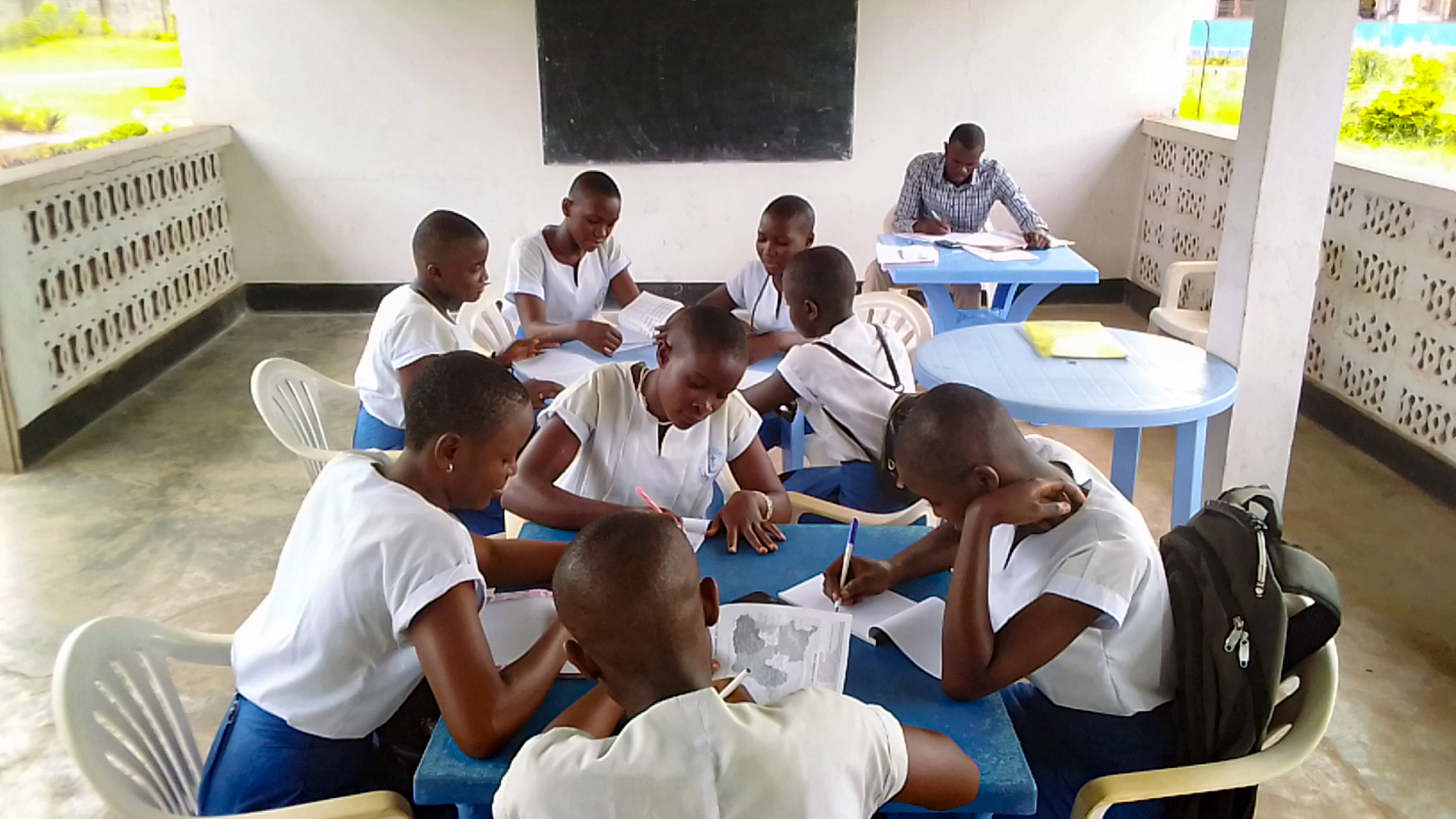 « There is nothing more beautiful in life than to be able to ignite the ray of joy in a soul ! »

Mbandaka is a port city and the capital of the Equateur Province in the Democratic Republic of Congo. The city of Mbandaka is an important stopover on the Congo River between the cities of Kinshasa and Kisangani.

The city is largely populated by people of the Mongo ethnic group. The main languages spoken in Mbandaka are Lingala, Mongo and French. The majority of the population is Catholic, followed by Protestants and other communities of Methodist and Revivalist churches.

The Daughters of Charity arrived in the Democratic Republic of Congo in 1925 to serve the poor. It was around 1938 that the Sisters began to build schools in Mbandaka, including the Elikya school complex where the project is based. 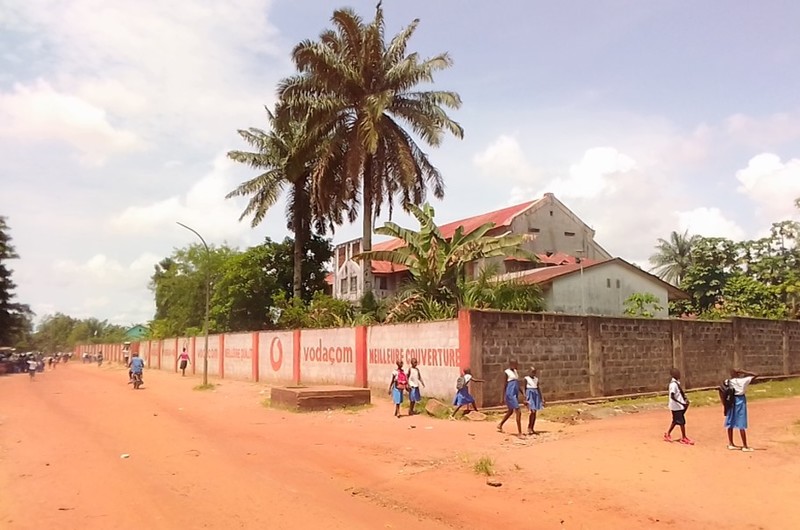 "A library is the crossroads of all mankind's dreams " Julien Green

The Elikya Library is a work of the Daughters of Charity of Saint Vincent de Paul, the only one in Mbandaka that meets the needs of many students and researchers who come here to deepen their educational knowledge, their culture, to prepare their final dissertations and other research work. 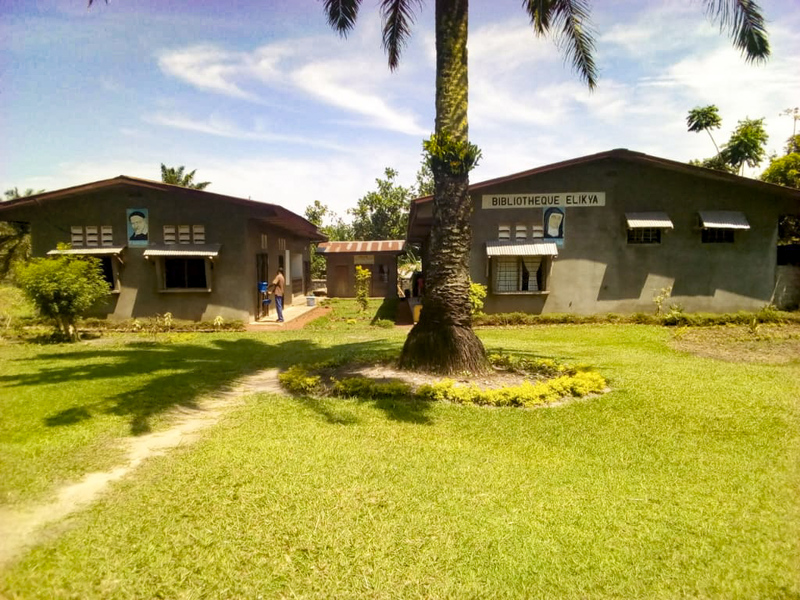 The library has been run by the Daughters of Charity since its creation in 2001. One of the Sisters works full time assisted by six collaborators, including a librarian, a computer specialist and an administrative secretary. They also count on three boys aged 22 to 25 and a night watchman.

It is located within the Elikya school complex, and local students can study, develop their knowledge and prepare their essays. It consists of three buildings : 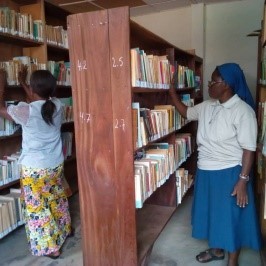 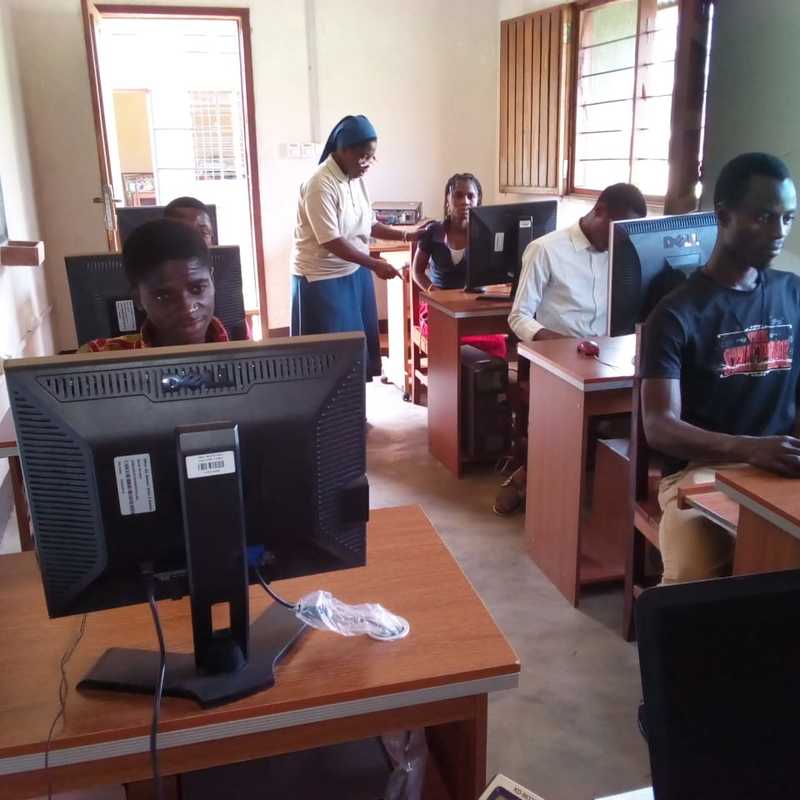 In Congo, many areas are not sufficiently covered by standard means of power supply or communications to allow access to all uses, including the Internet.

In June 2018, Elikya's library was able to purchase an Internet kit thanks to donor support. Without a reliable Internet connection, library users are very restricted and have great difficulty in carrying out research essential to their educational path. 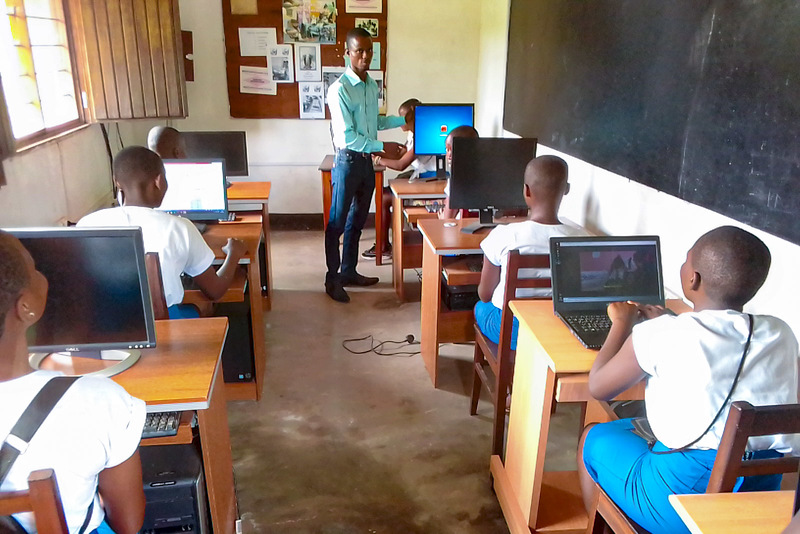 Given the difficulties that many people in Mbandaka have in accessing the Internet, students from nearby higher and secondary schools rely on this library to recharge their phones and laptops, and especially to have a reliable Internet connection for their research work.

The aim of the project

The present project is one of the answers to the difficulties encountered in the face of the very low energy flow which causes the deterioration of equipment and hinders the proper functioning of the Internet connection. 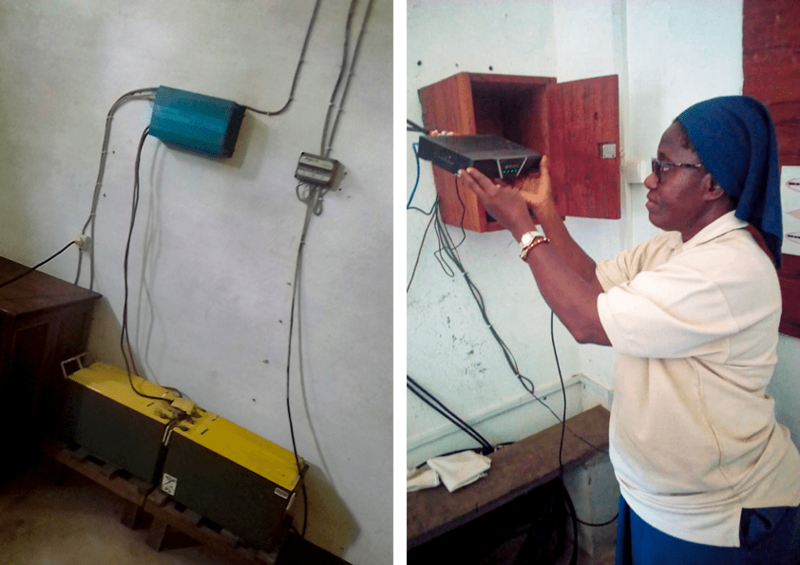 In order to ensure the necessary electricity for all the needs of our students at ELIKYA High School, we need to acquire and install solar panels, to power the operation of our equipment, to guarantee the connection for students and researchers and to avoid the constant loss of the information we are looking for.

For this we need : 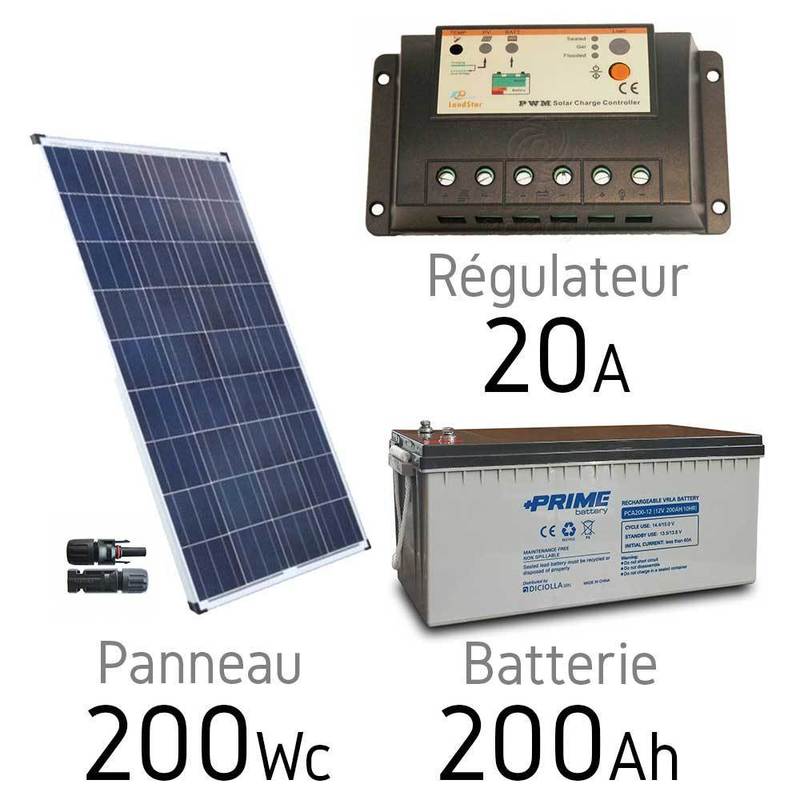 This project will benefit the 2160 people who regularly use the library.

Thanks to these tools and solar energy, the library will be able to access Wifi services and benefit from a stable source of low-cost electricity while preserving the environment.

We are counting on your generous collaboration to make this project a reality.

to illuminate the lives of all those who need it.

My name is Sister Léontine Ndongo, Daughter of Charity of Saint Vincent de Paul, in the Democratic Republic of Congo. I am in charge of the Elikya Library; I am from the Notre Dame du Congo community in Mbandaka in the Equateur Province.
At present we are eight sisters and two postulants in charge of the education of pupils, students, neighbouring institutes, researchers, in short we are at the service of the population of the whole town of Mbandaka especially through the library.

A big thank you!

A big thank you on our social networks and project news!

A big thank you on our social networks, news of the project and a personalised word from the project leader. 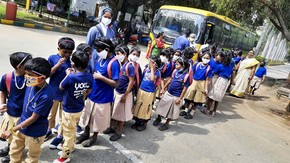 A bright future for women in Burkina To promote women's entrepreneurship Nouna is located in the Boucle du Mouhoun region (MHN), one of the 13 regions that make up Burkina Faso and where agriculture employs 90%... 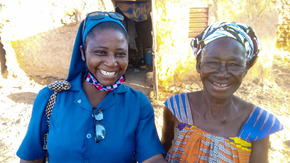 Enlightening minds A "solar library" in Congo « There is nothing more beautiful in life than to be able to ignite the ray of joy in a soul ! » Georges Sengeris Mbandaka is a port... 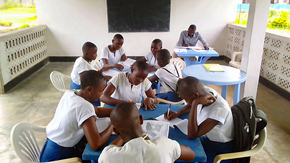