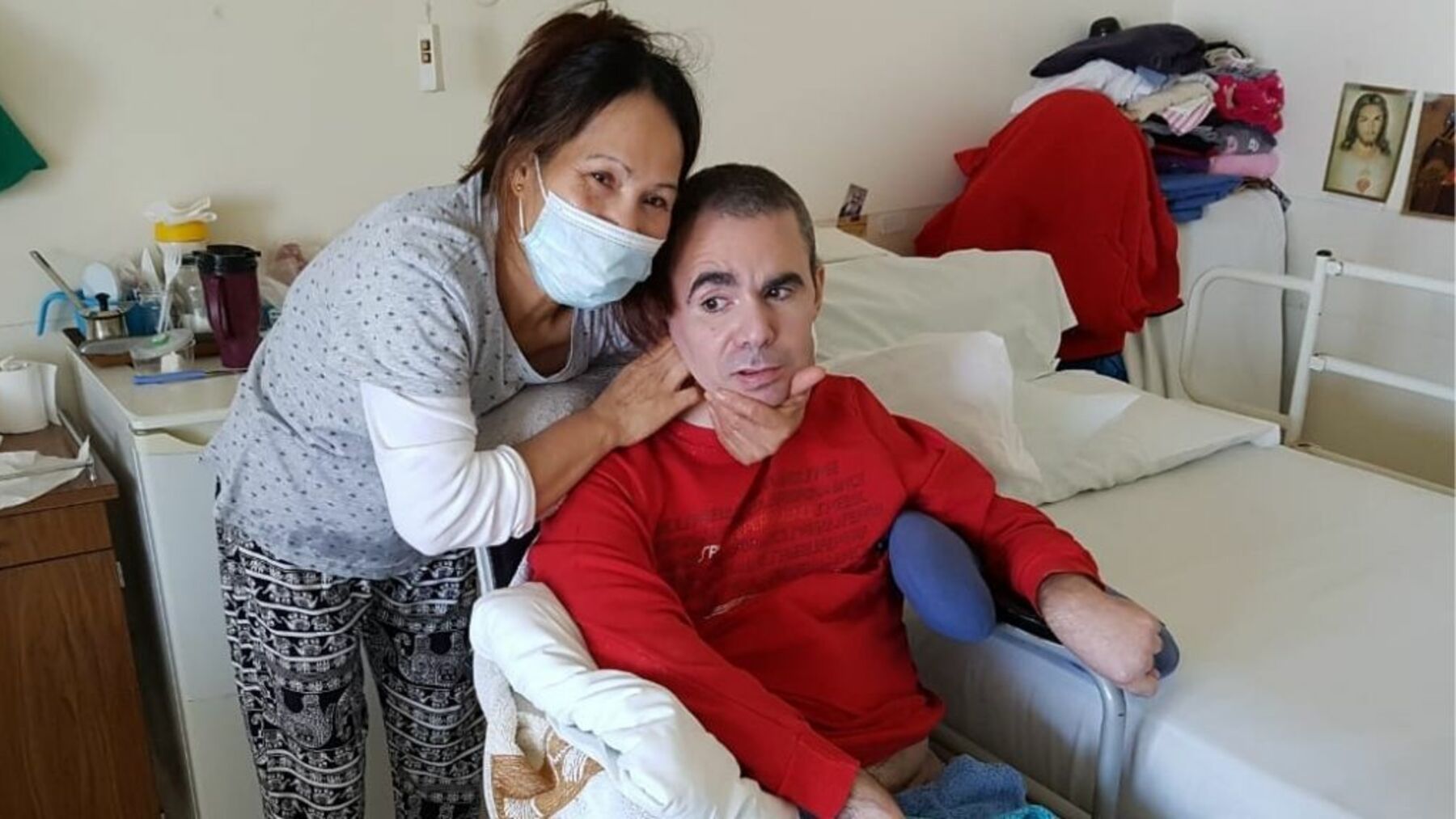 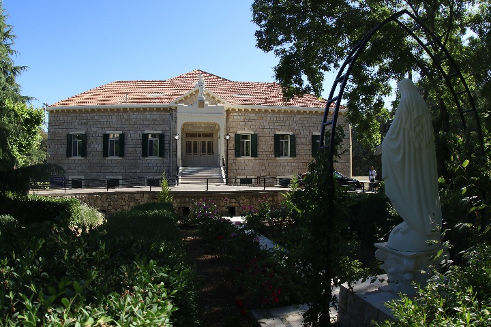 Bhannes Hospital, originally a former sanatorium built in 1908, was established at the time of the 1975 war. It is located in a rural area about 30 km north of Beirut, on the Metn mountain in Lebanon, and is the only non-profit hospital serving the entire region.

The facility currently has 220 beds and includes:

- A medical-pedagogical centre for children with cerebral palsy (Robert de Lobcowicz Centre at the I.M.C. Pavilion)

- A retirement home for the elderly (Pavillon Ste Cécile)

This centre also houses a pharmacy and an orthotic workshop, as well as a farm where some forty cows and chickens are raised to feed the sisters and the patients. 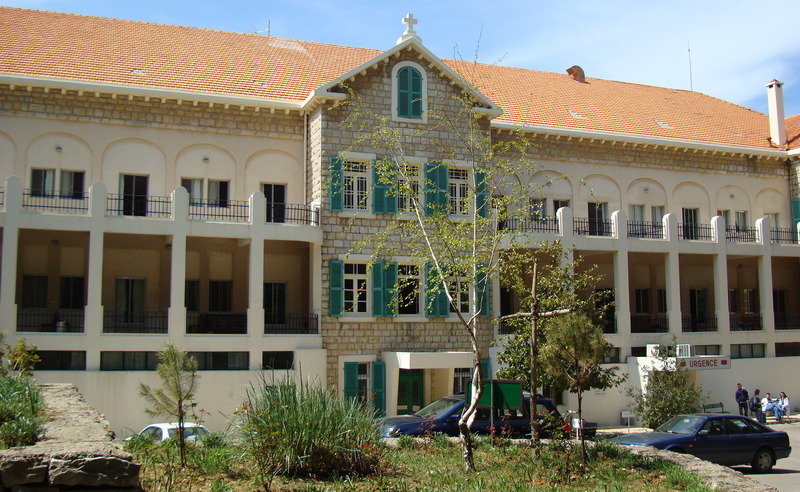 The situation in Lebanon today is alarming

"Lebanon is no longer the Switzerland of the Middle East. The noise of weapons, the rolling of tanks, the clatter of mortar fire and the explosion of shells have indeed fallen silent! But in silence, far from the limelight, Lebanon and the Lebanese are crying. It is not its blood that waters the furrows, even if it is still sometimes the case like this August 4, 2020, but its tears of sadness, distress and soon of despair!
In Lebanon, we don't see on the front page of the newspapers the lines of refugees with all their gear on their shoulders fleeing from one region to another, but there are thousands of families who, heartbroken and in spite of themselves, are leaving their country because they no longer see a future here, especially for their children!
The country is running out of petrol, milk for children, basic products, medicines... But above all, it is running out of its children!"

It is the worst nightmare of the French that the Lebanese have been living for the last 2 years, a spectacular downgrading. There is an unprecedented economic crisis with a currency that has lost 90% of its value. Fuel, electricity or even medicine, the Lebanese lack everything.

To illustrate the situation decried by Sister Elisabeth, here is a report from the French television channel TF1 on 10 October 2021:

Project: Acquire a 30,000-litre tanker to run the centre

How long will the hospital staff and the Daughters of Charity be able to welcome patients and maintain a quality service?
In two months, 42 employees have left the establishment, several have preferred to emigrate while others have left for better paid jobs such as growing hashish in the Bekaa or working as private guards at home. In order to have electricity and to continue to serve the patients, the Daughters of Charity urgently need to acquire a 30,000-litre tank to store fuel oil.

Sister Elisabeth Noirot explains: « Please pray a lot for us because I really don't know where we are going and how we will be able to continue working. Many of the staff have left, preferring to stay at home because all their wages go to petrol! Or others have found work that pays part of their salary in dollars, which we cannot do... It's really catastrophic and I don't see how it's going to get better with this explosive political situation! But we have confidence and hope! »

This reserve will ensure a fortnight's operation for the hospital if the fuel oil supply continues to be so problematic. This security is essential for the hospital, without which it might have to stop helping the population overnight.

"Our only help after our faith and our certainty that God will not abandon us, is to appeal to all people of good will who, by a small gesture, can really and effectively support us to help the Lebanese survive this dramatic crisis. This is why I am addressing you in all simplicity and confidence. Do not abandon us, thank you!" said Sister Elisabeth Noirot again. 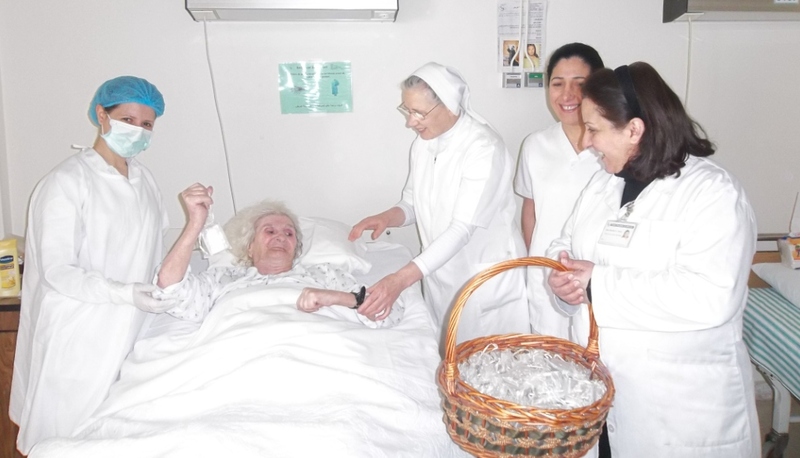 It is the patients who benefit from the services provided by the Bhannes Hospital (220 beds) and the 425 people who work there and depend on it for their livelihoods who will benefit directly from the project.

Thanks to you, the Centre will be able to continue to function and help these people who have already suffered so much 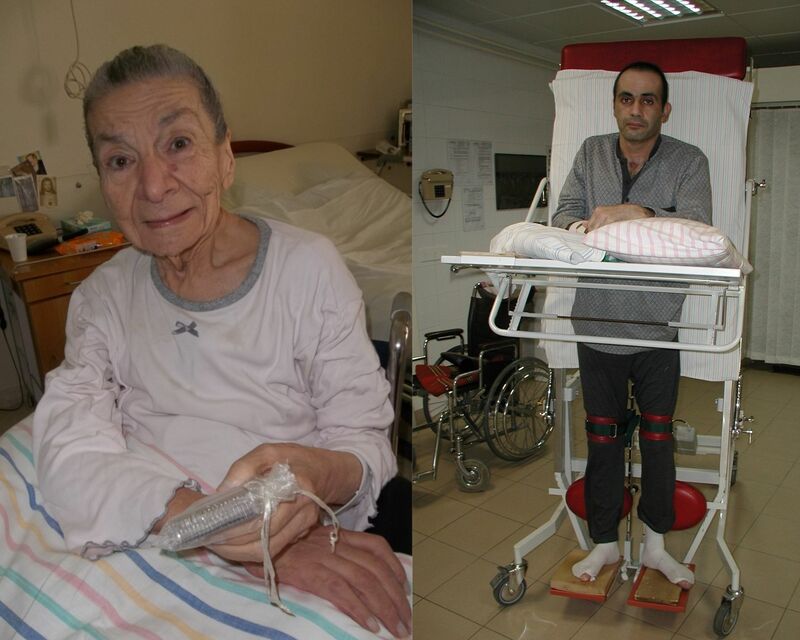 In advance, a big THANK YOU! 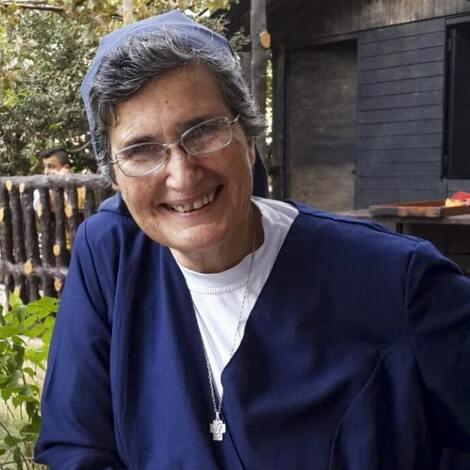 I'm Sister Elisabeth Noirot, Daughter of Charity of St. Vincent de Paul, who has been in the Middle East for 35 years and has recently been sent to the hospital in Bhannes, Lebanon.
I am a childcare nurse.
I have served the sick and children in the Holy Land in Bethlehem, Lebanon and in Egypt in Port Said.
I was also on mission in Upper Egypt 350kms south of Cairo in a small town called Koussieh, where I was able to start home care. The house was oriented in social and educational action with 400 children. 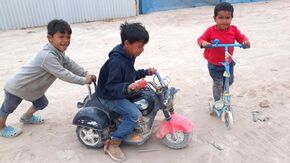 Essence of life A 30,000L tank for a Lebanese hospital Context: Lebanon lacks everything, especially fuel to run the country's infrastructure Bhannes Hospital, originally a former... 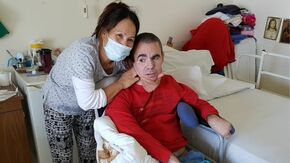 With each others Medical aid to Bethlehem Context: A never-ending conflict Born more than 73 years ago in the Middle East, the Arab-Israeli conflict is still unresolved,... 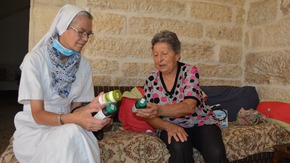