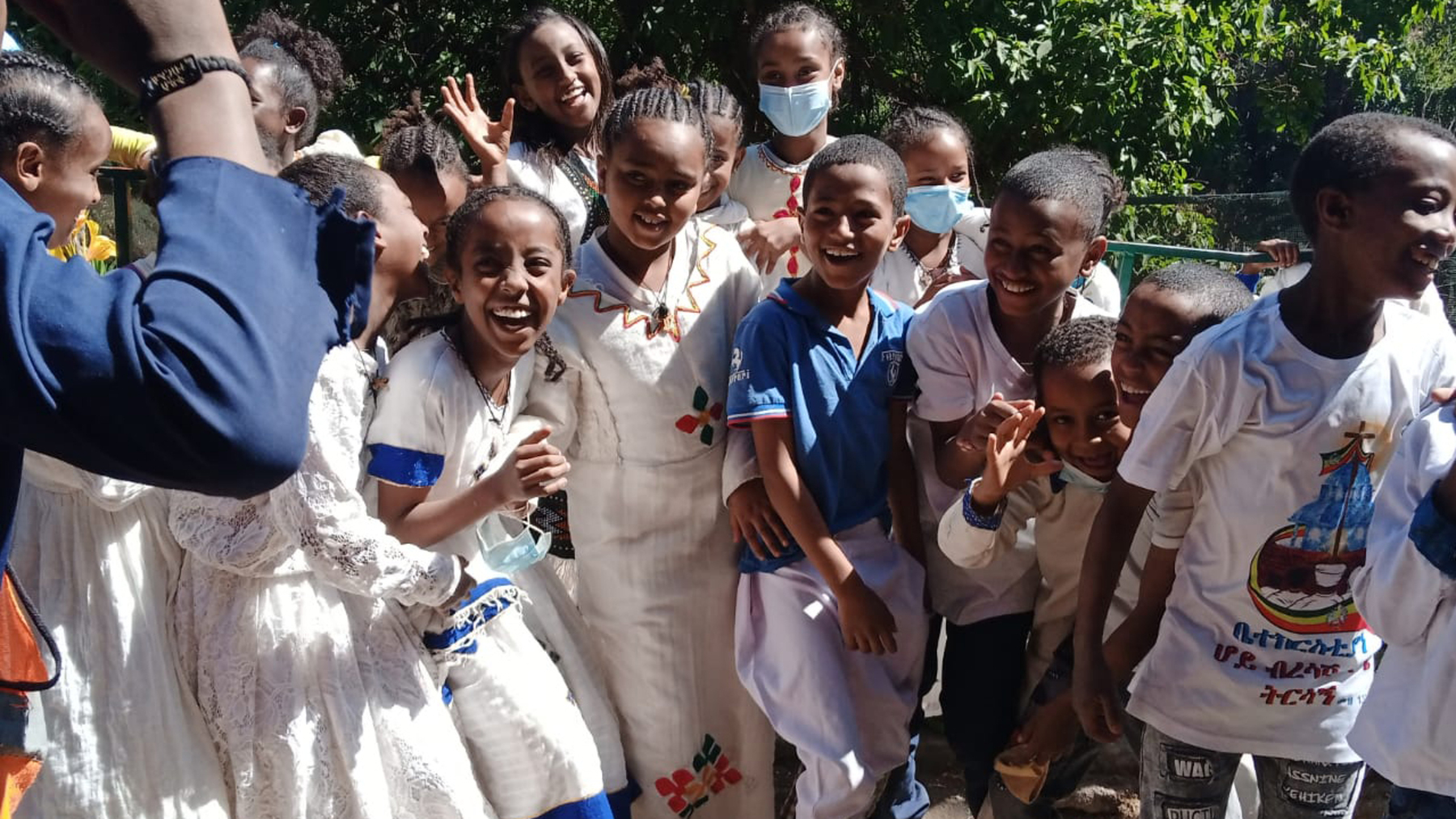 Ethiopia, a country in the grip of a serious humanitarian crisis.

Ethiopia is the second most populous country in Africa with a population of 100 million.

Since 2020, the conflict between the government forces and the regional government of Tigray has claimed many victims. Tens of thousands of people have fled the fighting, and food shortages have been exacerbated by the drought in the south, covid-19 , then the crisis in Ukraine.

« Ethiopia's poverty is further aggravated by the recent war and conflicts in different parts of the country. In addition, the country's poverty is caused by rising world market prices. The situation in the country is becoming increasingly worrying. For example, poor families have limited access to food and other supplies; They  have low resources and cannot buy the necessary amount of supplies such as food and fertiliser» Sr Tigist

« Many children do not go to school and are forced to beg on the streets because their parents cannot afford to pay rent and basic needs. Millions of families and single mothers struggle to get one meal a day ». 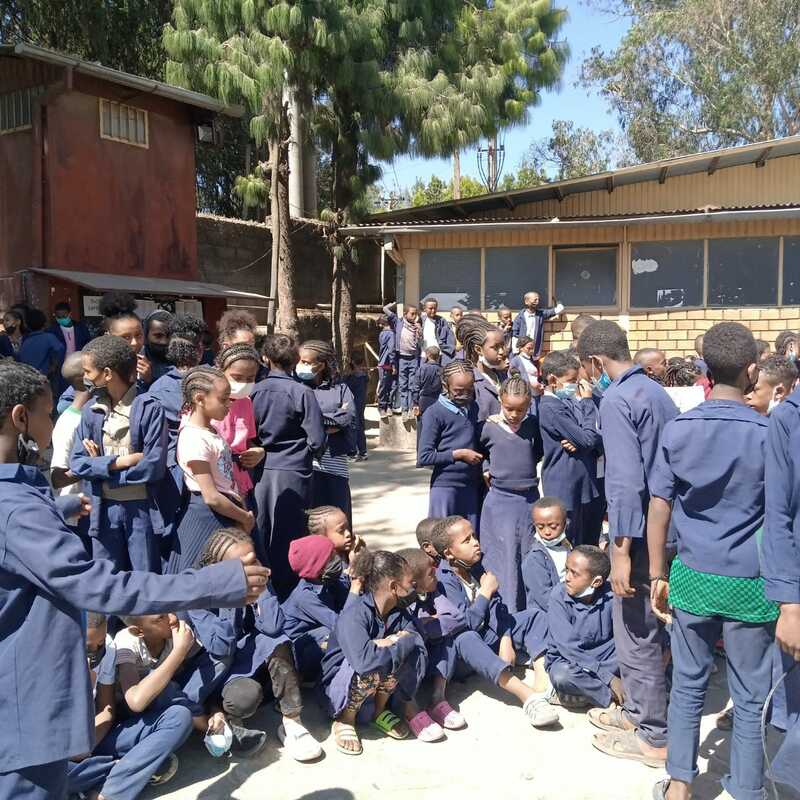 Atse Teklegiorgis Catholic School was established in 1963 in the Kechene district of Addis Ababa by two young Ethiopian students who, sensitised by the needs of children affected by leprosy, began teaching in a simple three-room building.

« The two men did what they could for these children but in 1970 they approached the Daughters of Charity for help in providing books and equipment. The community provided what help they could and gradually accepted full responsibility for running the school ».

«The children at the school come from very poor families: many are from single-parent families, some are orphans, some are affected by leprosy» . 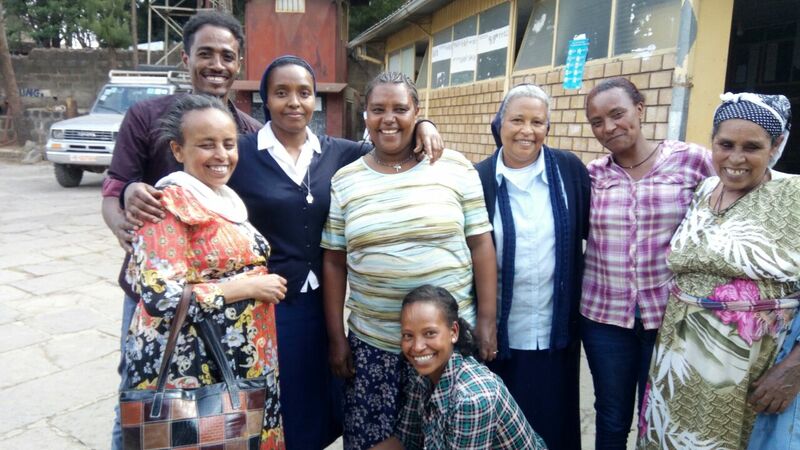 « Their means of survival is to perform small tasks such as washing clothes, making injera (local pancake), carrying wood and selling fruit and vegetables. Many also resort to begging on the streets. A number of our children drive a blind relative to a begging site before school and pick them up after school ».

At the Atse Teklegiorgis Catholic School, the Daughters of Charity do their utmost to ensure that the pupils receive a quality education as well as the material support necessary for their learning. 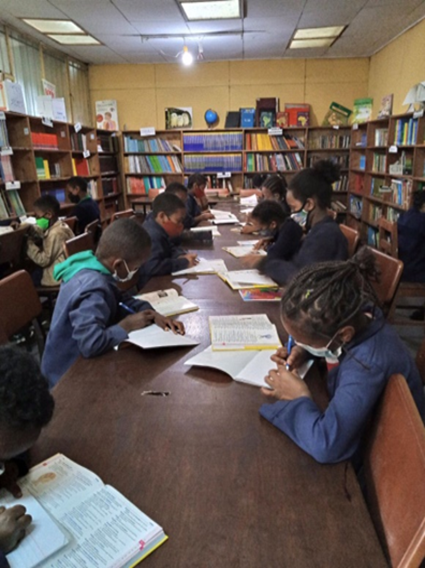 « In addition to free education, we make sure that they are provided with educational materials, meals and care. Our students are physically and mentally healthy, they work hard and do well in their studies. They are very grateful, responsible and hardworking. We want to support them in the challenges of life ahead and give them hope for a bright future».

The project: Helping the Daughters of Charity DLC to provide education, care and meals for the school's students 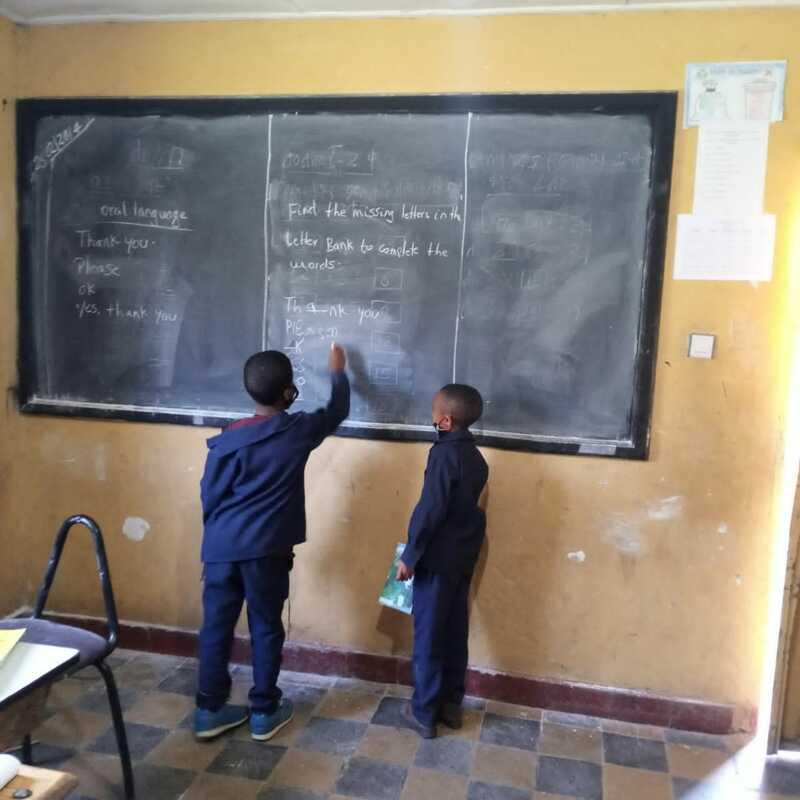 «  It is also difficult to learn on an empty stomach and our students need at least one meal a day, which they do not always have at home». 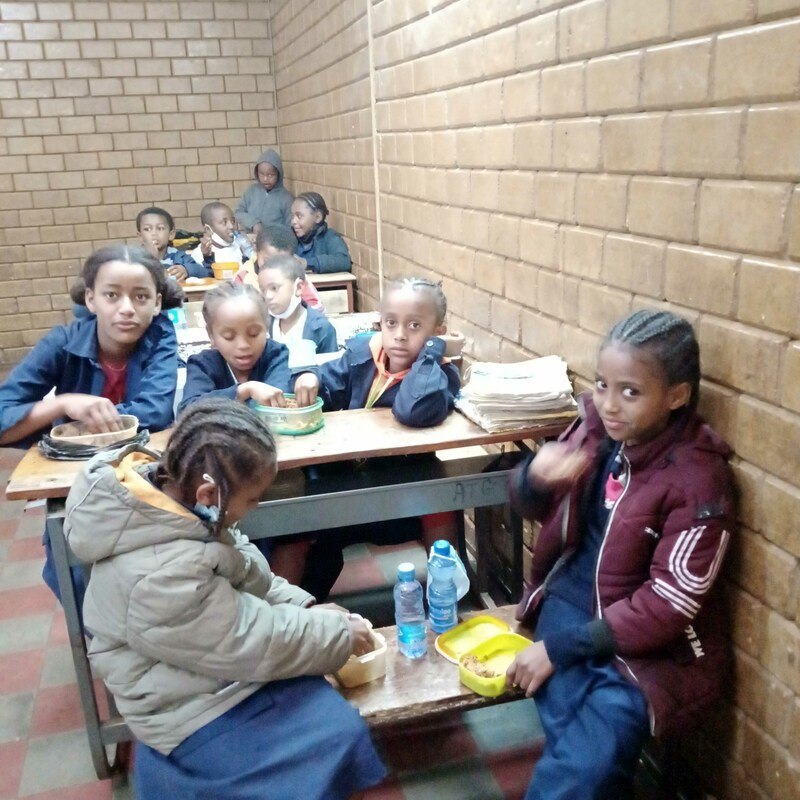 " Finally, we are faced with increasingly expensive bills for water, electricity, internet and teaching materials for the pupils. The government has recently imposed a change of textbooks from primary to the end of secondary school and the school must therefore update itself very quickly, which will generate very large sums» 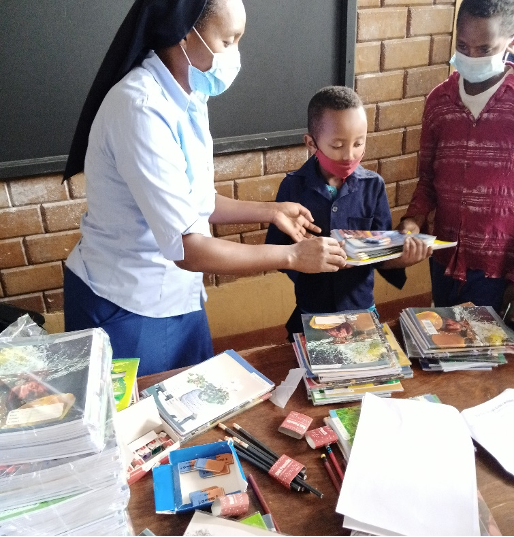 Atse Teklegiorgis Catholic School is totally dependent on private donors who are never sustainable, which is why Sr Tigist asked for help from Rosalie Projects.

« If you can help us to transform the lives of these 400 poor children, we are very happy to be able to count on you to accompany them in their learning and their school career». 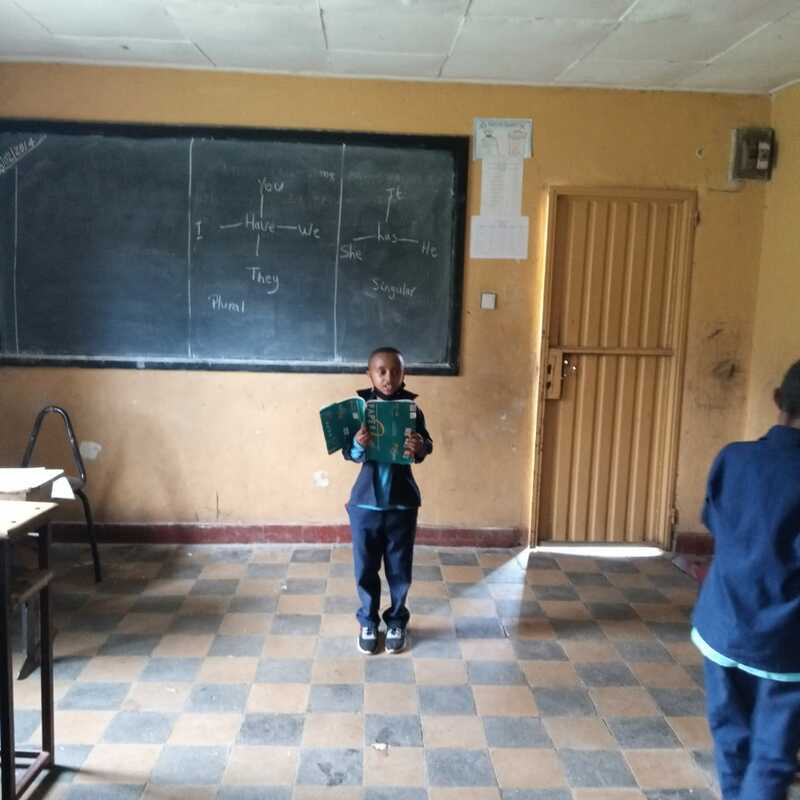 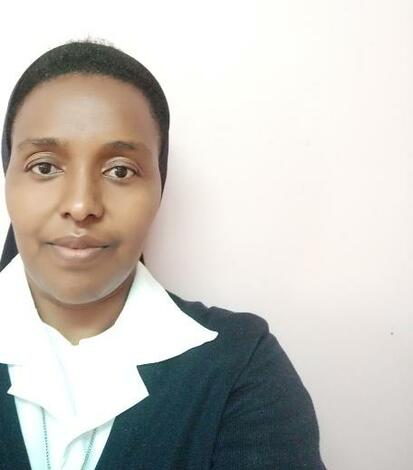 The roof of tomorrow Renovation of a school roof In Pacoti, in the north-east of Brazil (the state of Ceará), the Daughters of Charity run the Maria Imaculada Institute where 380... 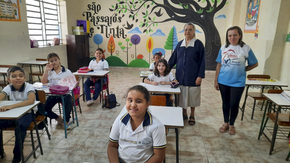 We'll go wherever you want Education for students in Ethiopia Ethiopia, a country in the grip of a serious humanitarian crisis. Ethiopia is the second most populous country in Africa with a... 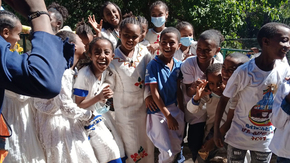 The future is ours A multimedia study room in Paraguay For 61 years, the Daughters of Charity of Saint Vincent de Paul have been at the service of the population of Carapeguá, especially the... 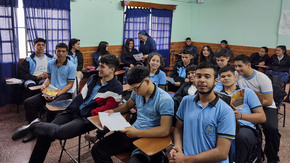