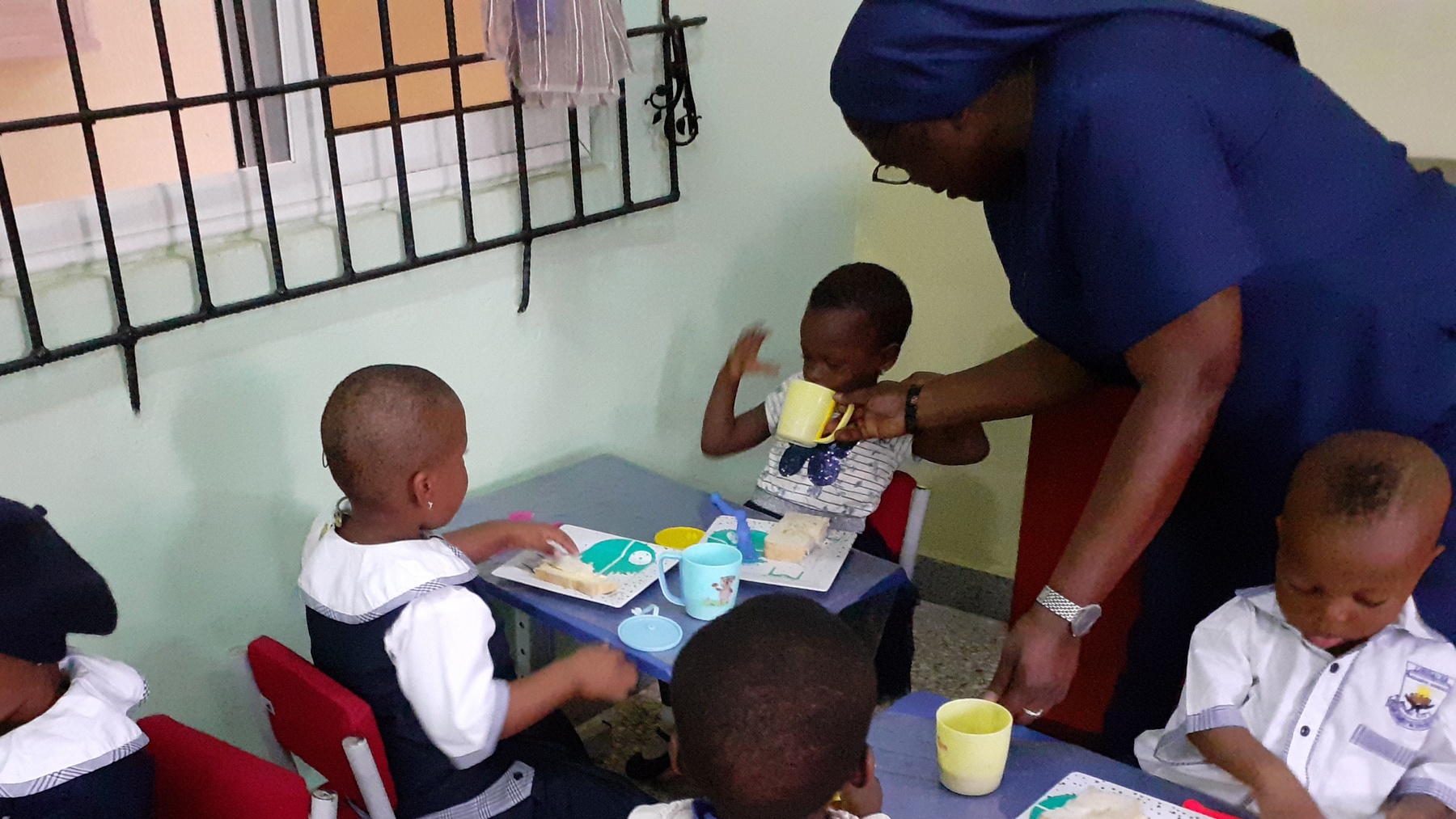 Known as the 'Giant of Africa', Nigeria is the most populous country in Africa and the seventh largest in the world with over 210 million people. It also has the third largest 'youth' population in the world, with almost half of its population under the age of eighteen.

In the suburbs of Benin City, the capital of Edo State in Nigeria, the majority of primary schools are inaccessible to vulnerable children with disabilities. Despite the fact that Edo State is endowed with abundant natural resources, it is ranked among the 10 poorest states in the country.

Prejudice also remains entrenched among a large section of the population who believe that children with disabilities are "punished by the gods" or "crazy" and that any attempt to support their education is a "waste" of resources.

"Many disabled children are used as cheap labour on construction sites or sent to work on farms, while others are seen begging for alms on the streets of Benin and around churches at all hours of the day instead of going to school. In view of these disturbing incidences, Archbishop Dr Akubeze, Lindalva invited the Daughters of Charity to come to the state and create an inclusive school." Sr Martha 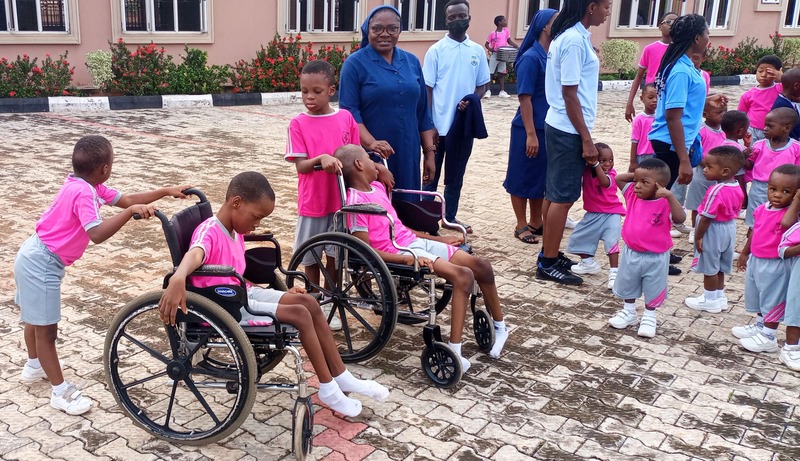 In the Benin City area, there are only three public primary schools in the region. Two or three private primary schools are emerging in the area, but none of them have disability-friendly facilities and awareness of inclusive education.

Established in 2019 by the Daughters of Charity of St. Vincent de Paul, Lindalva Inclusive School has a mission to accommodate and provide education to children with disabilities or from impoverished families.

"No one is excluded from the project because of gender, tribe, religion or social status. The service focuses on those who have been excluded from education due to poverty and disability. Sr Martha

The sisters know and share with the people of the local community the difficult times and threats of insecurity in the area (attacks, kidnapping).

They treat the students with respect and involve the families in unilateral decisions about the children's future. Parent support groups are regularly conducted to raise awareness of the effective inclusion of disabled children. 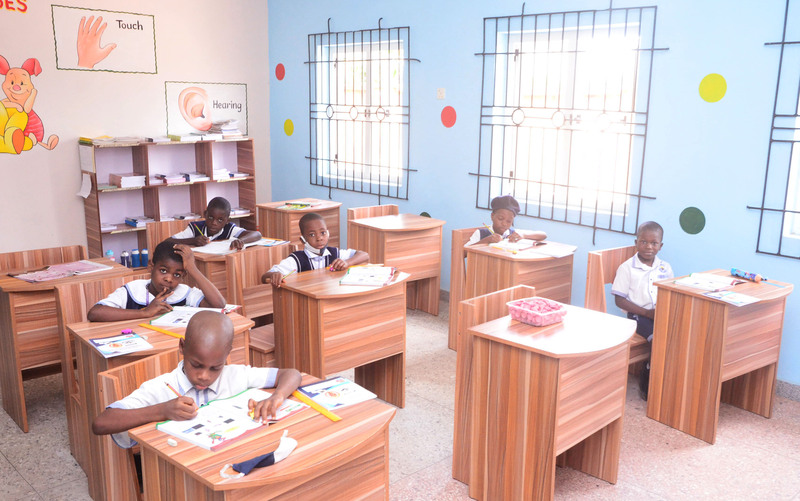 The curriculum is flexible and geared to meet the individual needs and learning of the children while allowing the students in the school to interact with each other.

Since the creation of the inclusive education school three years ago, the Daughters of Charity of St. Vincent de Paul have seen a great change in attitude towards people with disabilities, which has removed some of the barriers and improved the social inclusion of all children.

Sister Martha also adds: "This success is the fruit of the school staff, composed of four Sisters and lay people of all denominations, working together in a very strong spirit of collaboration for the development and growth of the children.

The Rosalie Project: feeding 100 children who arrive at school undernourished 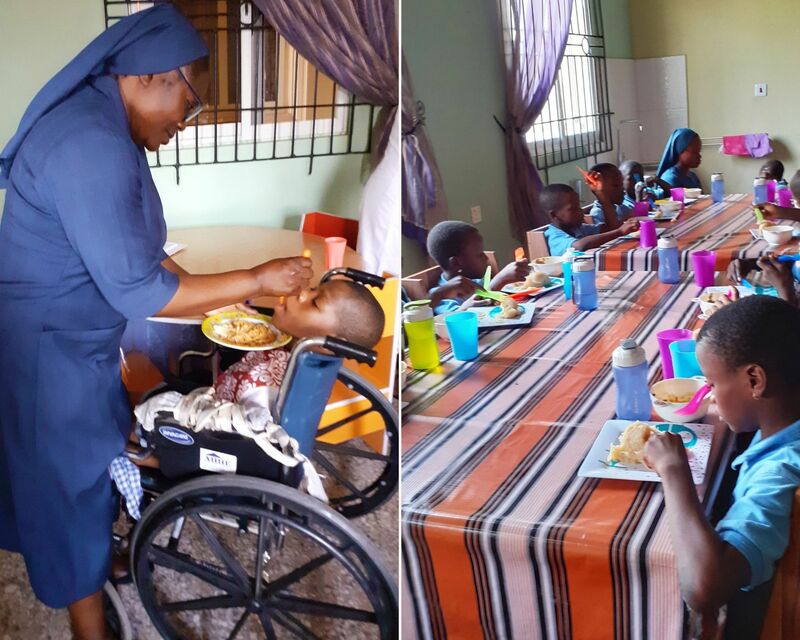 Recently, the Daughters of Charity have seen an increasing number of children arriving at school hungry and underweight.

Sister Martha says: "They also lack clothing, medical care, but most of all protection and security. Families have been under increased stress due to the economic uncertainty of the COVID-19 pandemic. The majority of children are from poor households whose parents are struggling to survive on their hard-earned money, and the arrival of the virus has made their situation worse.

Many of them with hearing impairment and or some degree of intellectual disability are often victims of exclusion and abuse of all kinds, especially sexual abuse and neglect.

Some of the children described their experience of poverty in their families and communities: "they don't have enough to eat and have to go to the street to find food, which prevents them from going to school; some also complain of hostility and harshness at home, others are underweight and ill, which prevents them from performing well and participating in classes," added Sr Martha.

The Rosalie Project presented by Sister Martha aims to provide a meal twice a day to the students.

Beyond the urgent need to improve the nutrition and health of the children, this project is integrated into the school's educational project in order to

- Ensure a quality school education and increase the schooling rate

- Improve the social and emotional behaviour of pupils through social interaction 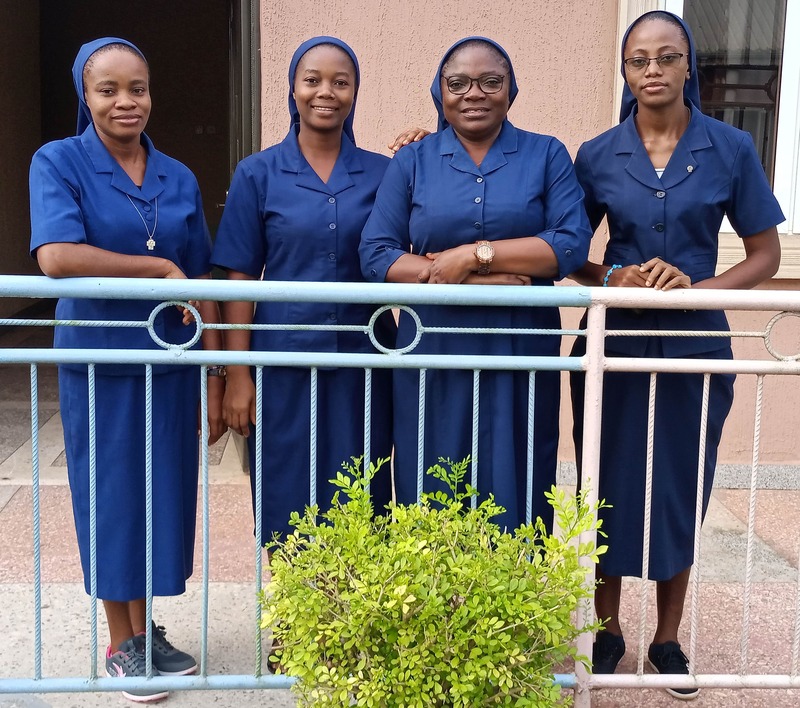 Thank you for supporting them 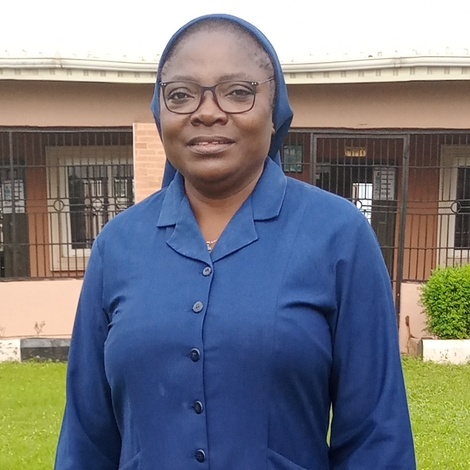 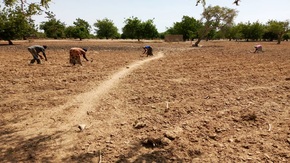 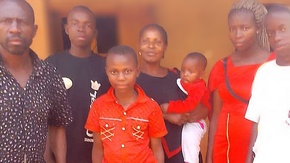 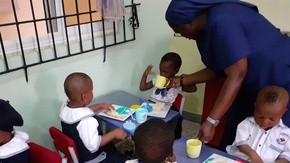