Oxen and a plow 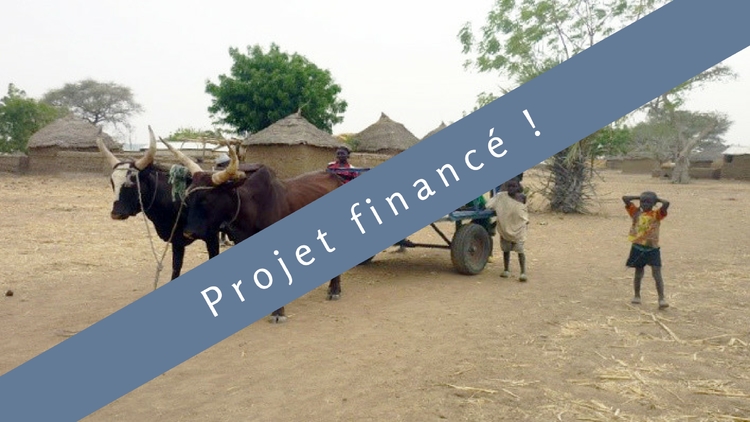 We wish to improve the living conditions of a family of 7 children, living in a satellite village in the parish of Midjivin, located between Kaele and Maroua in NORTH-CAMEROON.

How? By putting at the disposal of the father of a family a pair of oxen, a plow, and a cart.

Mr. Jean-Claude, aged 45, is a farmer, but he does not yet have the means to obtain a good yield from the 10 hectares of land he owns. Since the death of his father other land is available. Jean-Claude is a courageous and hard-working man and desires to enhance this heritage by increasing the cultivated area. He sought help from his wife to diversify and develop their crops (millet, maize, cotton, beans, okra, karal), the income of which would enable them to achieve the objectives they set themselves: Their families and their health, and provide a good education for their children in order to help them build their future. 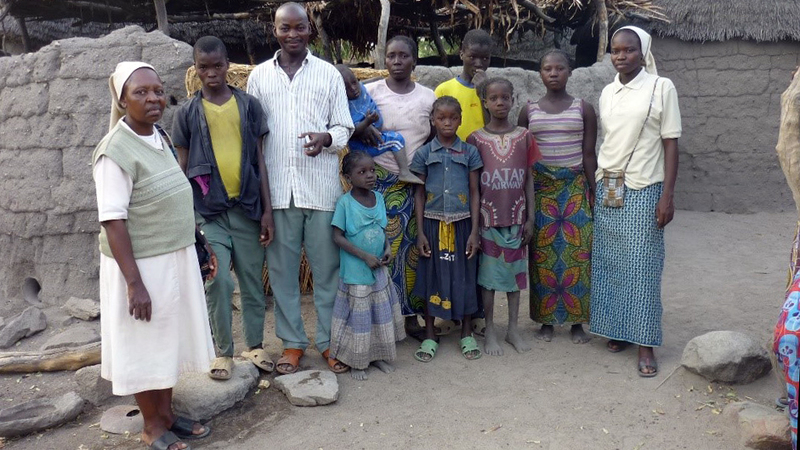 A few words about our region

The extreme north is the poorest region in the country where people live mainly from agriculture and livestock. The methods of cultivation are still primitive. The climatic conditions are similar to the Sahelian steppe zone with its long dry season with rainfall in July and August. Rains are therefore rare and lack of water is a recurring problem to which the drilling of wells provides only partial answers. The health situation of the population is precarious, with nutritional deficiencies of frequent diseases: digestive and cutaneous infections, malaria.

For several years this region, located between Nigeria and Chad, made headlines, due to the attacks on the population by the Boko Haram sect whose only name is thrilling ... The intervention of the " The Cameroonian army has made it possible to secure the region but vigilance remains in order. The civilian population has also organized and contributes to the protection of villagers and communities.

The first Daughters of Charity missionaries arrived among the GUIZIGAS in 1972. They have worked during all these years to the development of this population by the visits of health in the villages dependent on the missions of MIDJIVIN and MOUTOURWA: health education, PMI, campaigns of Vaccination, leprosy care. In terms of education, adult literacy, the human and Christian formation of young girls, the animation of groups of children and evangelization, in connection with village catechists, have been constant actions. 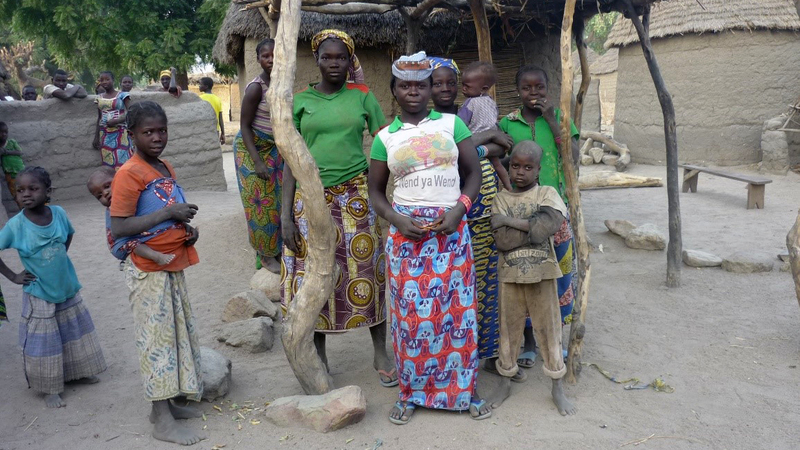 In recent years, indigenous vocations have flourished in this young Church, and currently all the Daughters of Charity in the service of the Guiziga people are Cameroonians.

Over the years, in addition to these mobile services, buildings were built in response to the new needs of the population: kindergarten, then primary schools, a home for the elderly, the "Marguerite Naseau" Training Center, then Pediatric hospital and maternity hospital in Mutourwa.

Home visits, parish ministry and Vincentian animation help to secure the villagers who feel supported in their precarious living conditions. 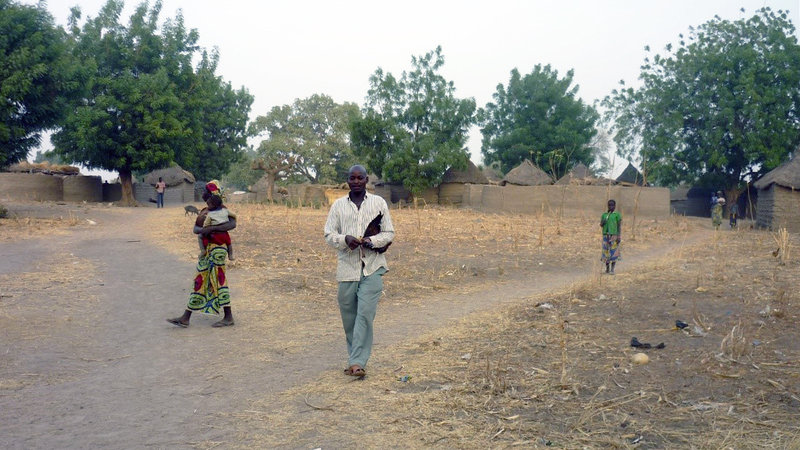 We hope very much for this project, thank you in advance for your help! 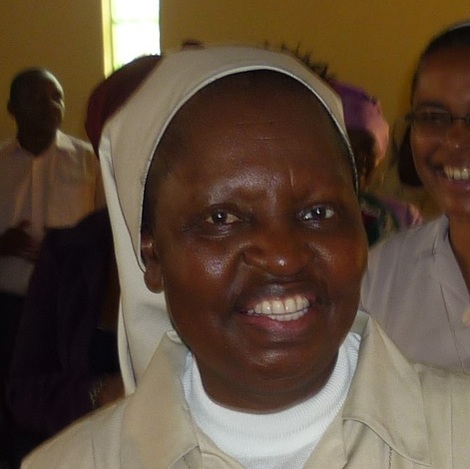 Daughter of Charity, member of the Community of Midjivin, made up of 3 Sisters, I take care of the malnourished children, the health and feminine animation in the villages; The other 2 sisters are in education (kindergarten and primary) and pastoral.

A warm THANK YOU!

A warm thank you on our social network + News of the project! 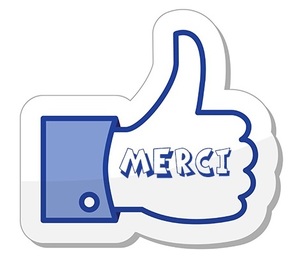 Previous counterpart + A photo book of the project send by email.

Previous counterpart + A statuette of the Madonna and Child (H = 12 cm). 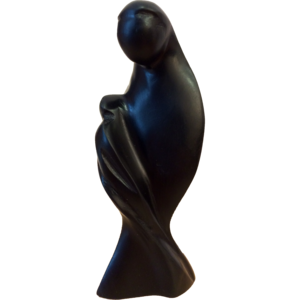 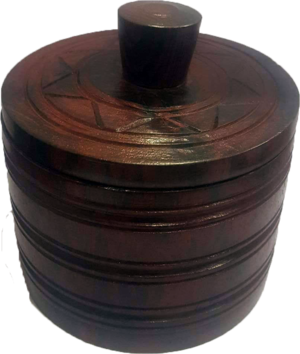 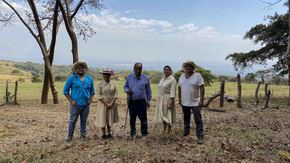 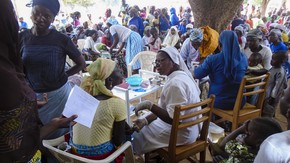