With each others
Aide médicale 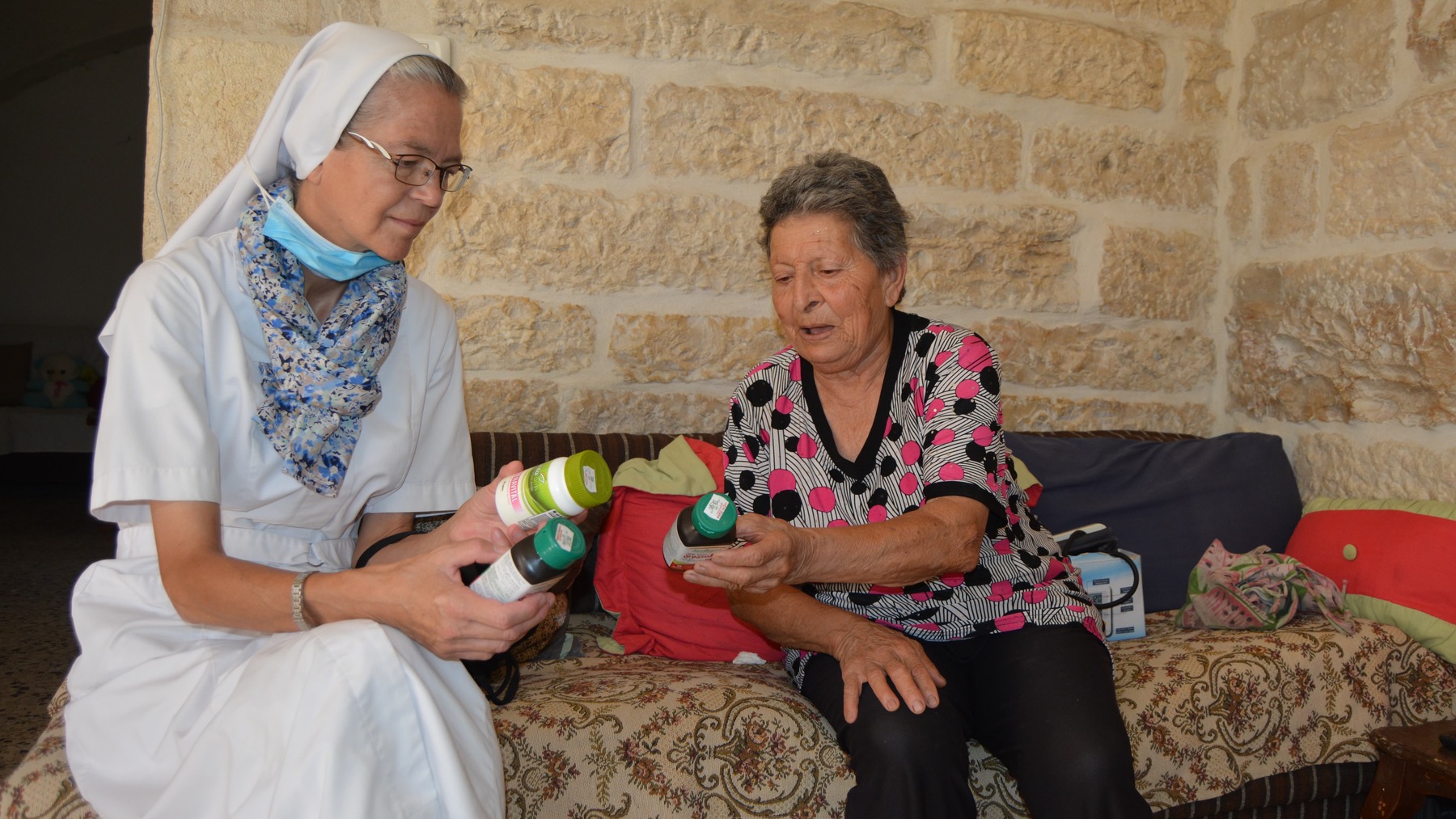 Born more than 73 years ago in the Middle East, the Arab-Israeli conflict is still unresolved, condemning 15 million Israelis and Palestinians to live together in a context of violence that continues to escalate.

The political situation is explosive between Israel, the Palestinian Authority and the Hamas Movement, while deprivation, terror and insecurity are harshly felt by the population.

In the West Bank, the growing number of settlements followed by closures and restrictions on movement are increasingly suffocating the inhabitants of this territory, already penalised by the heavy dependence of their economy on Israel and by a high unemployment rate.

The demolition of homes and infrastructure also has long-term economic implications for families and communities.

And the pandemic has hit the Palestinian territories hard: "With the arrival of Covid-19, the entire city of Bethlehem, which depends mainly on tourism, has been closed and more than 85% of the inhabitants have lost their main source of income. Sr Francisca

Suffering from political and economic instability, the population is also deprived of social protection and suffers from a deficient health system, these realities affecting mainly the disadvantaged inhabitants.

In Bethlehem, the Daughters of Charity work on the ground every day 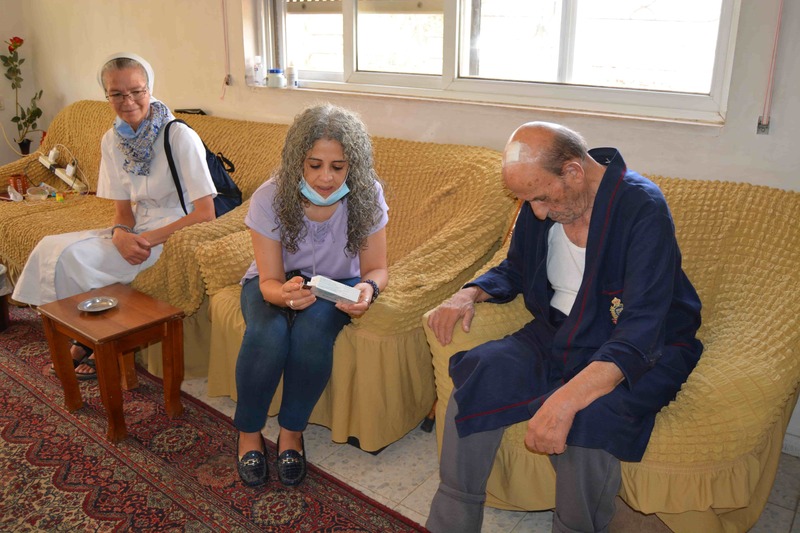 The Daughters of Charity arrived in Bethlehem in 1886 and built a hospital and a nursery for abandoned children born out of wedlock. The hospital was closed during the war but the children's home still operates today.

The sisters continue their mission by targeting the poorest of the poor. Due to the deteriorating political and socio-economic situation in the region and the lack of a social welfare system, they decided to establish the social services sector in Bethlehem in 1999.

The project: medical aid to help the inhabitants survive physically and psychologically

Between fighting and bombing, poverty, unemployment and lack of security, the situation is very difficult for the inhabitants. They have very limited access to basic services and to the outside world.

"The physical separation of Gaza and then East Jerusalem from the rest of the West Bank limits the size of the Palestinian market and prevents exports and imports." Flavia Andon, Head of Social Service Department

Project objectives: To help preserve the physical and mental health of traumatised residents of Bethlehem

This medical support project will provide medicines, especially for chronic diseases (diabetes, heart problems). In addition, it will support operations that cannot be performed in public facilities due to the urgency of the case and the long waiting list in public hospitals.

"Here we refer patients to medical centres where a certified doctor makes the diagnosis and decides on the treatment. As social workers, we also provide counselling and education to families and individuals with serious health problems. We also make sure that the doctor's protocol is followed by the patient and thus avoid hospitalisation" said Flavia Andon 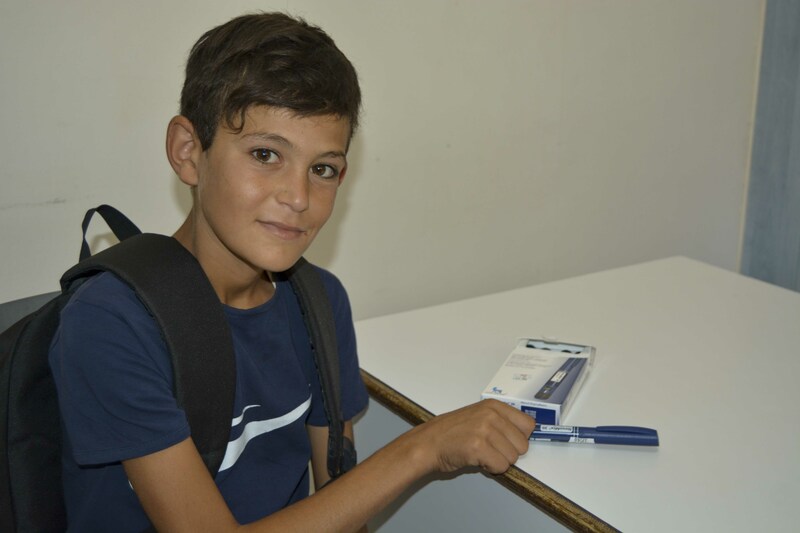 "Ahmad is 16 years old and suffers from diabetes. He lives with his mother, father and three brothers in a village east of Bethlehem.
We have been helping him since he was 5 years old to get his treatment, which is not available without our intervention."

Your donations will help : 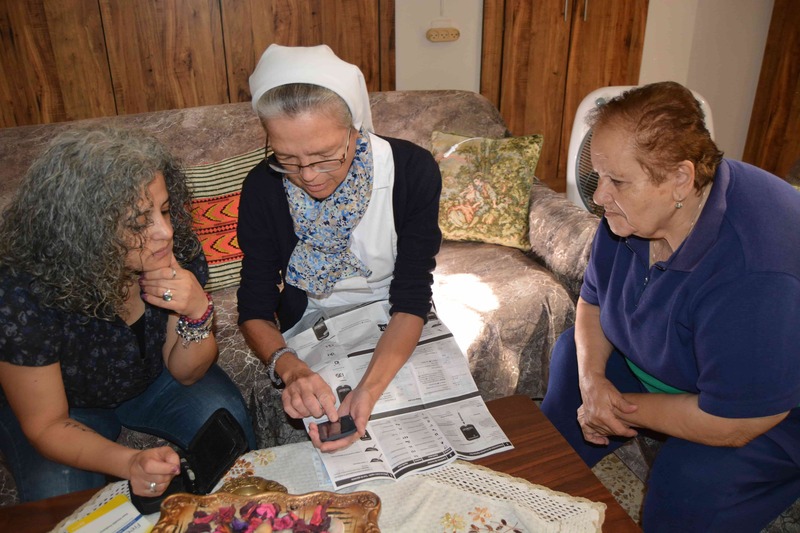 The project targets mainly women and childrens, as well as the elderly. It will also benefit single people with no source of income who suffer from chronic diseases and have no resources to meet their needs.

30 elderly people suffering from chronic diseases will receive medication adapted to their pathologies every month.

50 women and children will have access to this assistance and those suffering from diabetes will also receive our help in the form of medication and in-kind support. 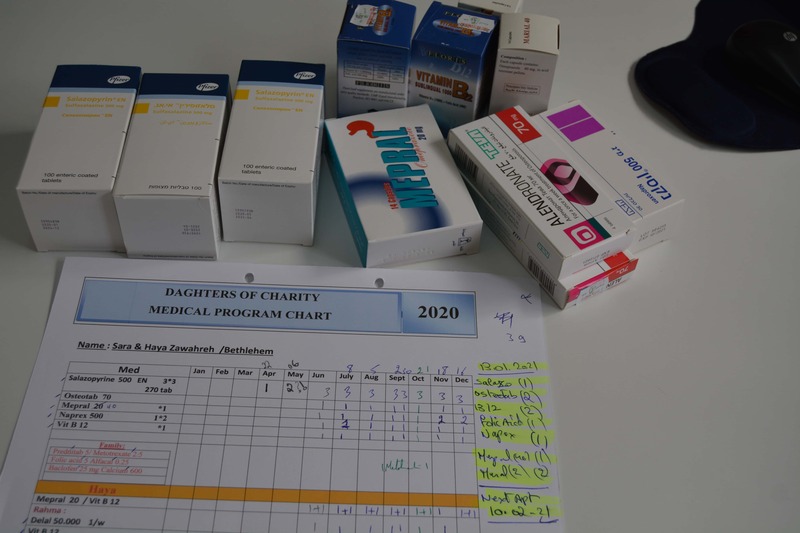 Thank you very much for your support,

With them, thanks to you! 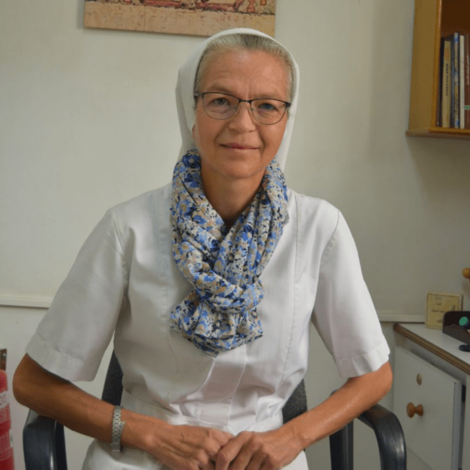 I'm Sister Francisca, Nurse and Daughter of Charity, working in the Social Service Department run by the Daughters of Charity - St. Vincent de Paul located in the Bethlehem District/Palestinian Territory.
In this project, I am accompanying Flavia Andon, head of the social service department, who holds a Bachelor's degree in Social Work/Psychology from Bethlehem University and a Master's degree in Clinical Social Work from the University of Pittsburgh (USA) and has more than 20 years of experience in social work and organisation.
We run the social services office, the embroidery project and the used clothing shop.
The department consists of four full-time female employees (the head of the department, the social worker, the seamstress and the shop manager) and two part-time employees: the pharmacist (for the distribution of medicines) and the driver (for field work and home visits).

A big thank you

Little sick bodies Enfants en difficulté d’apprentissage au Nigeria Benin City is the capital of Edo State in Nigeria  Of the three public primary schools and four secondary schools in the area, none has... 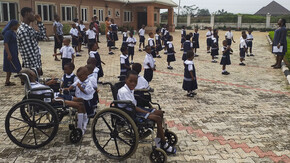 The promise of dawn 45 women flee domestic violence in Peru Peru, a country marked by violence against women Peru is going through a complicated social and economic crisis, in a climate of... 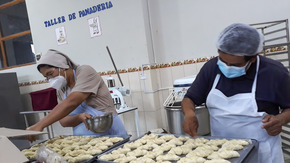 Tell me when you come back Medical aid for people with mental illnesses In Nigeria, the Daughters of Charity care for the destitute and mentally ill In Nigeria, although the oil industry boom is a huge source... 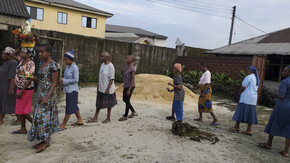