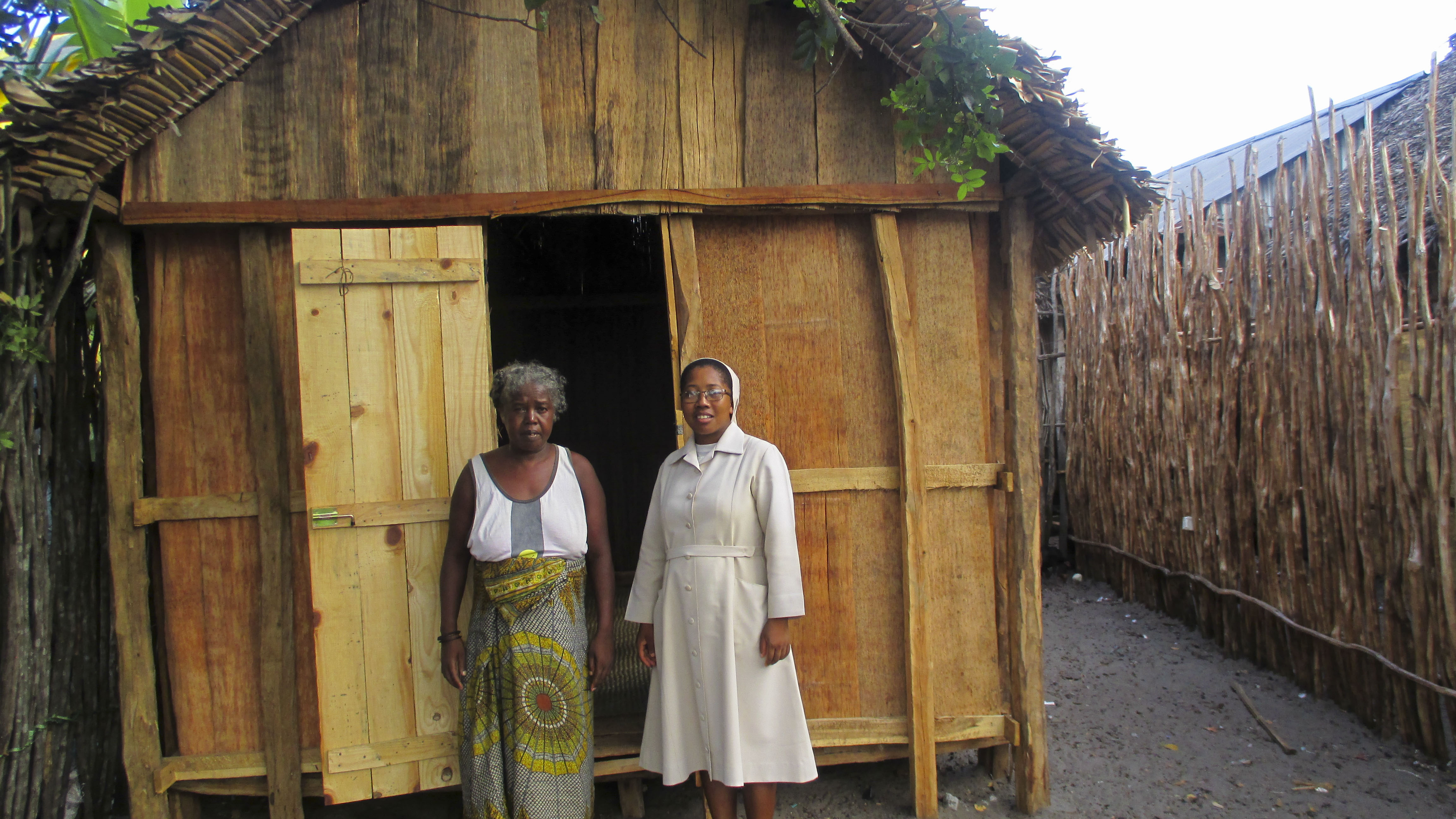 6 families sheltered after hut fire
June 08, 2022
Sister Marie-Clarisse
We did it

This beautiful project from Madagascar aimed to rebuild fire-damaged huts in a fishing village near Farangana. The country's drought and the lack of fire prevention had destroyed many huts.

Thanks to the participation of donors to the Rosalie Projects, Sister Marie Clarisse has been able to implement this project to rebuild huts for 6 families living in the Daughters of Charity social centre.

After the fire that ravaged their huts, some lived in makeshift tents, others were housed with friends, changing places every two or three days while waiting to find a place to live.

"We first invited the beneficiaries to come to the centre to explain the work being done and above all to train them in the dangers of fire and the proper maintenance of their huts.

We then bought the materials needed to build the walls of the huts (pillars, wooden planks, nails, etc.) and the workers came to start the work with the help of the men from each family." 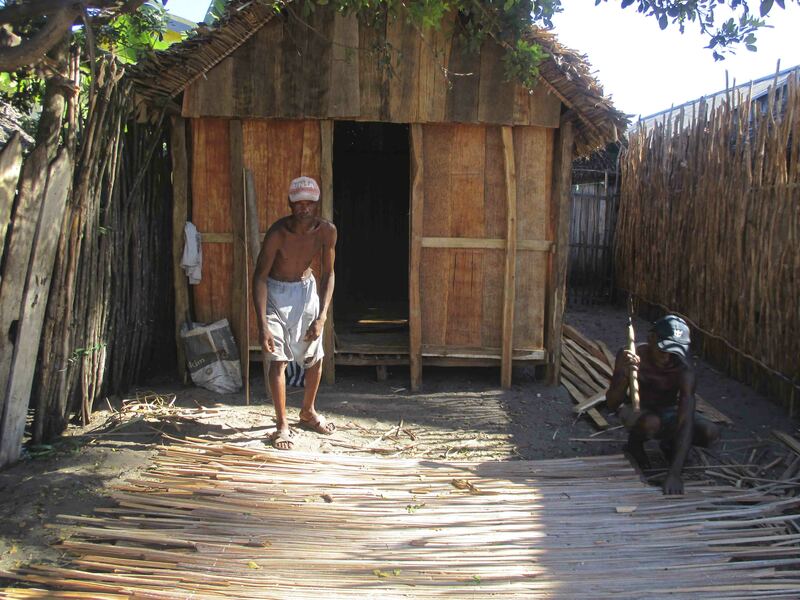 The dwellings were built and completed one after the other so that each family could be quickly rehoused.

"The implementation of the project was not easy, Covid hit the country at the same time, the carpenters fell ill and then the raw materials ran out. In addition, two successive cyclones in February and March caused a lot of people to be affected by the disaster, which had to be taken care of.

The increase in prices caused by the pandemic forced us to re-prioritise and we were able to complete the construction but unfortunately we were unable to purchase the household equipment due to lack of budget."

Mrs Raharimalala Tiana, 46 years old, without a husband or job, recovered from her mental illness, is raising her 3 children alone. 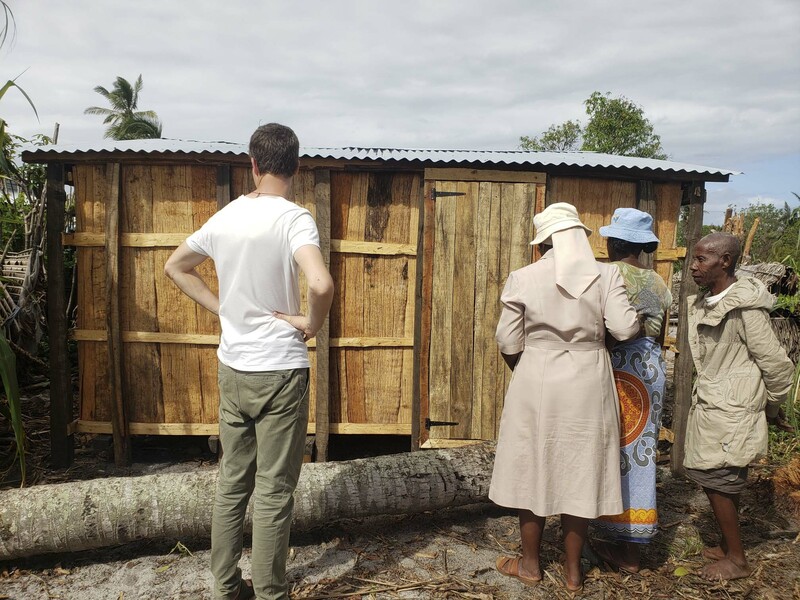 After the fires, Tiana and her children slept at a friend's house for a few nights and then had to move out so as not to burden their host family.

"The day the new hut was finished really changed their lives!"

It is in this neighbourhood, where she found a small piece of land to build her hut, that straw roofs are no longer accepted. They now live in a solid hut and the family has found stability.

Five other families have also been made safe through this project. All of them take good care of their hut and are very careful with fire after the prevention measures recommended.

In total, 23 people benefit from this beautiful project:

They thank you very much!